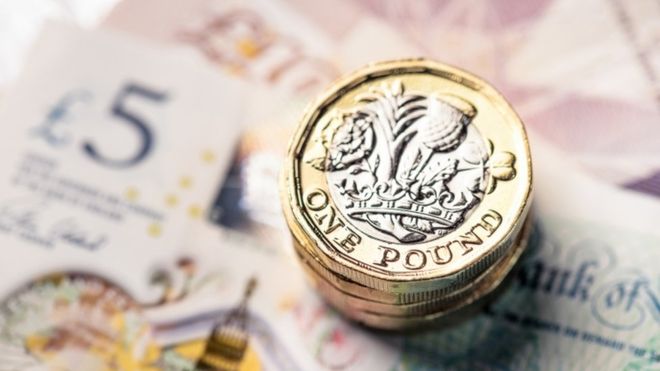 The competition watchdog is investigating whether the £1.3bn takeover of Provident Financial would lessen competition for consumers.

The sub-prime lender said the bid from Non-Standard Finance (NSF), run by its former boss John van Kuffeler, was “flawed”.

The Competition and Markets Authority (CMA) is now asking for comments on the impact of the merger.

NSF has already offered to sell its home credit arm to head off concerns.

The competition authority wants to find out whether the sale of the Loans at Home business – the UK’s third largest provider of home credit – would remove the overlap in the home credit market.

“NSF has acknowledged that the merger gives rise to a realistic prospect of a [substantial lessening of competition] in relation to the home credit overlap,” the CMA said.

At the outset of the deal in February, the CMA had said the two lenders would have to hold off from integrating after any deal, to protect staff and customers while it considered the implications for the market.

NSF said it expected an agreement in principle to be reached with the CMA.

But Provident said that given the formal investigation by the CMA only began today, it was “now beyond any doubt” the investigation would not be be finished before 5 June 2019, the latest date for NSF to declare it had enough support to proceed with its bid.

The “NSF board should show due consideration to all Provident shareholders by allowing it to lapse,” Provident said.

But Mr van Kuffeler – who was previously chief executive and chairman of Provident – said: “We remain confident in the merits of our offer and the benefits it will bring for Provident, its customers, employees and shareholders.”

NSF offers loans to individuals often turned away from mainstream lenders and started off its bid with backing from 50% of Provident’s shareholders, including fund manager Neil Woodford, Invesco and Marathon.

It wanted to garner support for 90% of the stock, but since then investors with 20% of the shares – including Schroders and M&G – have backed Provident.

Provident has had a turbulent time on the stock market after profit warnings and the resignation of a former chief executive.

In mid-2017 its shares were trading at above £23 but soon fell sharply after it warned about the dent to profits a shake up of its doorstep lending division would cause.

The shares are now trading at 472p while the row over its future, which has resulted in a hostile war of words between the two lenders, rages.

Provident said: “It’s taken over three months for NSF to submit their filing with the Competition and Markets Authority and they admit the transaction would lead to a substantial lessening of competition.

“Having waited until declaring the bid unconditional, they have put our shareholders in the impossible position of having to consider the transaction without knowing what the competition remedies and costs might be.”

The lender said the CMA investigation could take six months or more. “By delaying they have treated our independent shareholders with contempt,” it added.

US Stocks Close Lower, on Track for 1st Monthly Loss of 2019