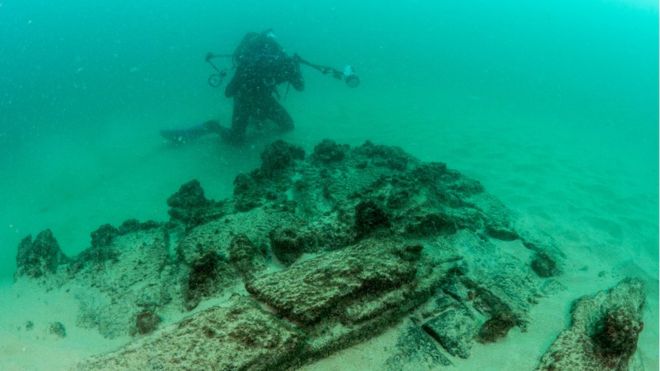 Archaeologists have found a 400-year-old shipwreck off the coast of Portugal, in what one specialist called the “discovery of a decade”.

Spices, ceramics and cannons engraved with Portugal’s coat of arms all lie around the wreck, found near Cascais, close to the capital Lisbon.

The team believe the ship was returning from India when it sank sometime between 1575 and 1625.

This was at the height of Portugal’s spice trade with Asia.

“From a heritage perspective, this is the discovery of the decade,” he said, calling it “the most important find of all time” for the country. 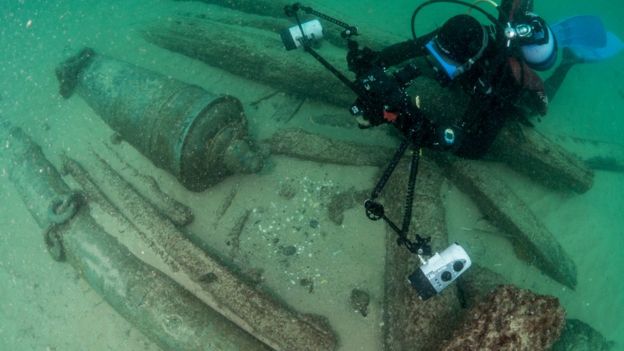 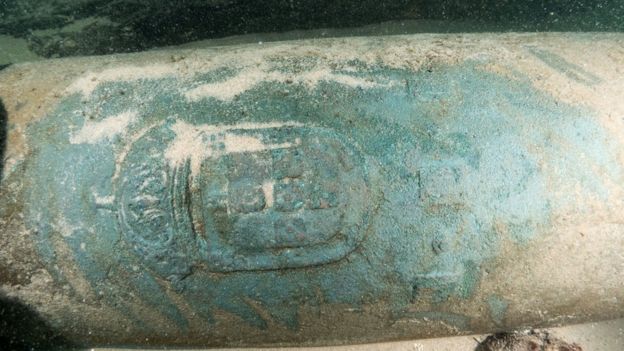 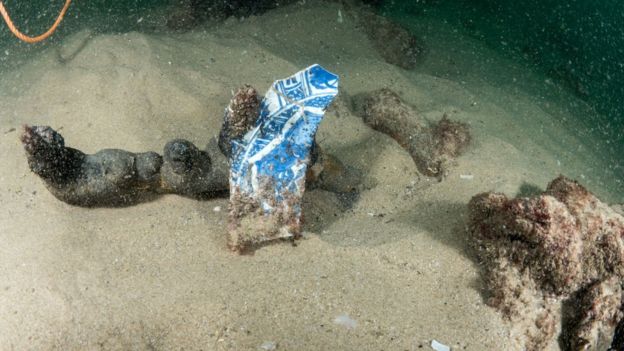 Chinese porcelain from the late 16th and early 17th centuries was also among the wreck, as were bronze artillery pieces and cowry shells – a currency used in the slave trade.

Cascais municipal council said the ship was found at the start of September while dredging the mouth of the Tagus river, which runs past the resort town through Lisbon.

Mayor Carlos Carreiras told the Guardian newspaper it was an “extraordinary discovery”, which will reinforce their “collective identity and shared values”.

The find is part of a 10-year archaeological project supported by the town of Cascais, the Portuguese government and navy, and Nova University in Lisbon.

The Minister of Culture, Luis Mendes, said the mouth of the Tagus river was considered a “hotspot” for wrecks.

“This discovery came to prove it,” he said. 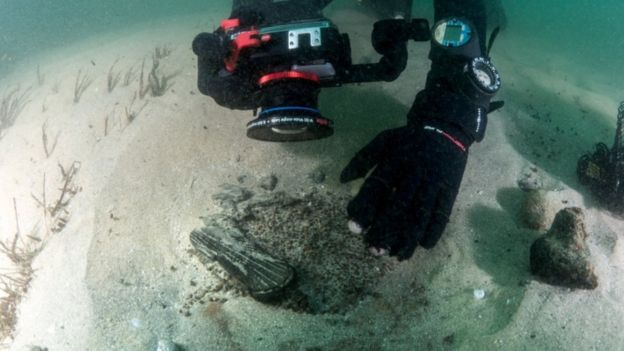 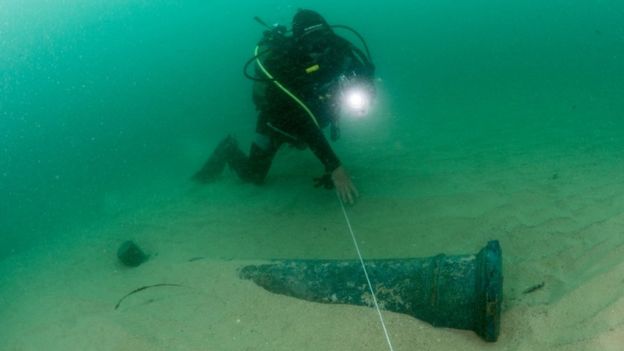 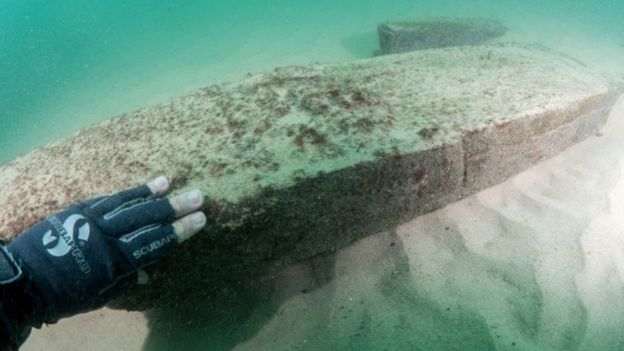