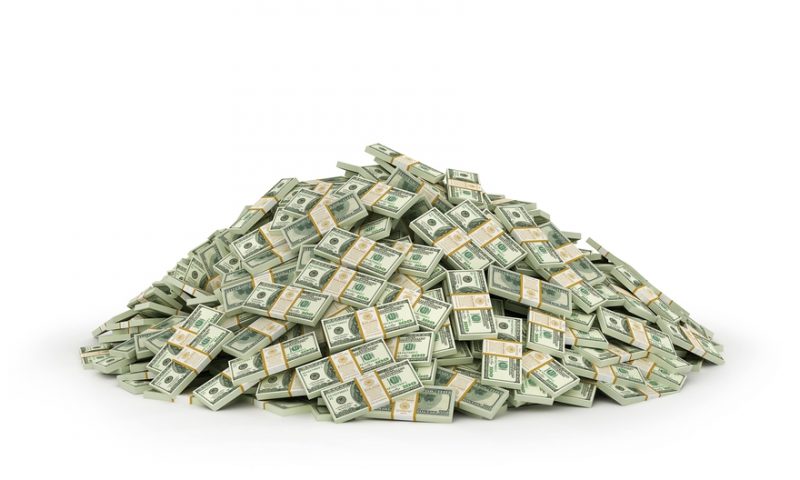 PMV Pharmaceuticals is topping up its coffers—just eight months after raising $62 million in its series C round, the cancer biotech is reeling in another $70 million. The capital will advance a suite of candidates targeting p53, a tumor-suppressing protein that is mutated in many cancers.

The wild-type, or normal, p53 protein is part of the body’s natural defense against cancer. However, mutations in p53 are known to drive the formation of several kinds of cancer. PMV’s approach is designed to restore misfolded p53 proteins to their normal function, which it believes could lead to the killing of cancer cells without harming normal tissues.

The company is working on multiple tumor-agnostic treatments that are designed to target mutations across tumor types, rather than zero in on tumors in specific tissues.

“This financing provides PMV Pharma with the resources to expand our pipeline and to potentially advance multiple p53 therapies into the clinic,” said PMV CEO David Mack, Ph.D., in a statement on Monday.

The company is also naming biotech veteran Rich Heyman, Ph.D. as chair of its board of directors.

“We are thrilled to have Rich join PMV Pharma’s Board of Directors as our Chair. His wealth of experience and proven track record of strategic business, scientific and clinical accomplishments will be invaluable as we continue to progress our pipeline of p53 programs towards the clinic,” Mack said.

Heyman is best known as the co-founder and CEO of two cancer-focused biotechs: Aragon, which Johnson & Johnson bought for $650 million in cash in 2013, and Seragon, which was snapped up by Roche for $725 million upfront the following year. He also chairs the board of ORIC Pharmaceuticals, a biotech named for its mission to overcome resistance in cancer, and sits on the boards of Yumanity Therapeutics, Gritstone Oncology, Amunix Pharmaceuticals, Metacrine and Vividion Therapeutics.