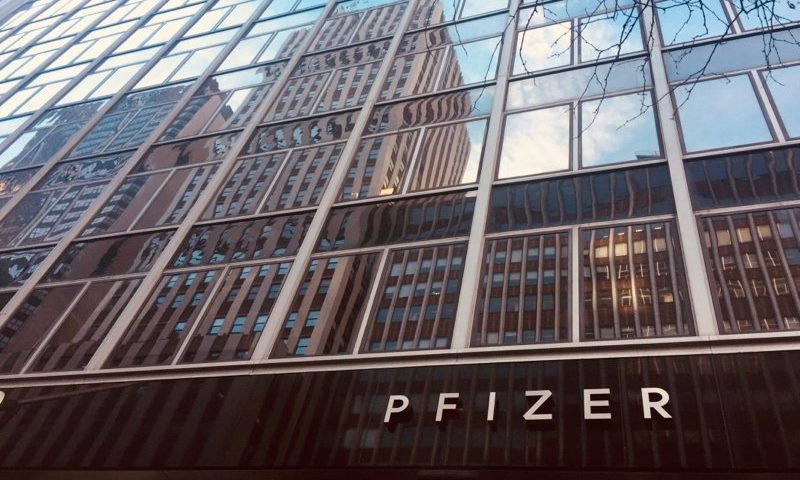 Pfizer is tightening up the criteria for Duchenne muscular dystrophy patients to participate in a phase 3 clinical trial of its experimental gene therapy after three serious adverse events were seen in ongoing studies.

The New York-based Big Pharma shared the news with the DMD community in a letter (PDF) that surfaced Tuesday on the website for patient advocacy group Parent Project Muscular Dystrophy. Pfizer said that three cases of muscle weakness including inflammation of the heart tissue called myocarditis were seen in patients after treatment with fordadistrogene movaparvovec. The adverse events were attributed to the study therapy.

An external data monitoring committee for the trial later concluded that certain mutations were associated with a higher risk for the adverse events.

Pfizer will now amend the study protocol to exclude DMD patients with specific gene mutations. The selected mutations are seen in about 15% of the DMD population.

A representative for Pfizer confirmed the letter was from the company and declined to comment further on enrolment changes that may result due to the protocol amendment.

DMD is a rare, incurable genetic disease caused by mutations in the DMD gene that reduce production of a protein called dystrophin, leading to progressive muscle degeneration. The condition affects about one in every 5,000 live births.

“We know this change will be very difficult news for the community. However, once the new safety findings and risk information were known, it was necessary to take this step to protect the safety of study participants,” Pfizer said.

The trial will continue, enrolling up to 99 patients who fit within the new protocol.

Right now, the trial is being conducted outside the U.S. as Pfizer awaits clearance from the FDA to open up study sites here. Dosing at the non-U.S. sites began late last year, and according to a May update, Pfizer did not expect the trial to come stateside in the first half of this year at least.

The FDA had requested more information for Pfizer’s investigational new drug filing, which must be approved prior to moving an experimental therapy into human testing. Pfizer was asked for details on the potency assay matrix to be used in the study, which is a test of a therapy’s potency to confirm quality and manufacturing controls.

A similar request was made last year of rival Sarepta Therapeutics, which was asked to use a new test to start a phase 3 trial for its DMD gene therapy.

Pfizer did not provide an update on the start of trials for fordadistrogene movaparvovec in the U.S. in its second quarter earnings report in July.

In vivo gene editing grabs the spotlight after Intellia triumph, but challenges loom