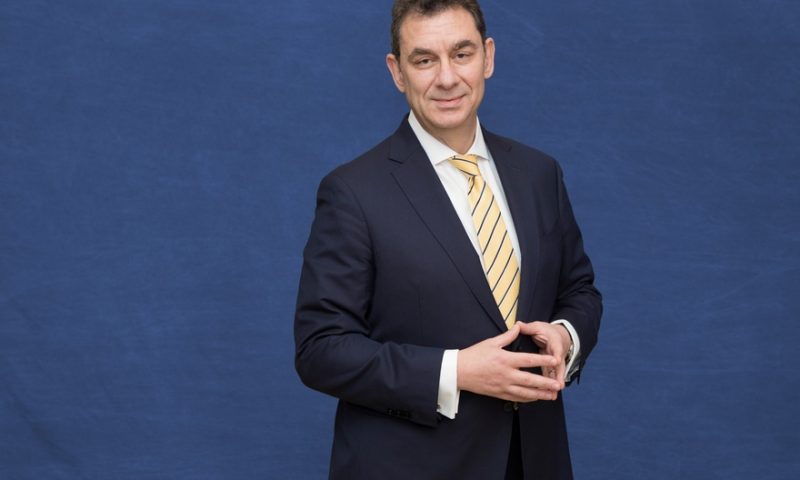 Pfizer has made the first investments through its $500 million Pfizer Breakthrough Growth Initiative (PBGI). Homology Medicines received the biggest piece of the first tranche of PBGI funding, landing $60 million to support its work on treatments for rare genetic diseases.

Pfizer established PBGI in June to provide support to public companies with small- to medium-sized market capitalizations and clinical-stage pipelines that map onto its own therapeutic areas of focus. Since then, Pfizer has invested $120 million in four biotechs, details of which were released by the company Tuesday.

News of three of the investments dripped out in a series of releases over the second half of 2020. The previously disclosed investments were in public companies. After tweaking its initial investment criteria to include some private companies, Pfizer was able to hold back news of one of the deals.

The phase 2 builds on an early-phase study that showed durable, dose-dependent colonization with the bacteria contained in VE202. Vedanta selected the bacteria to induce immune tolerance and, in doing so, treat IBD. Pfizer Senior Vice President Michael Vincent, M.D., Ph.D., will have a front-row view of Vedanta’s progress as part of the biotech’s scientific advisory board.

Homology scooped half of the money invested by Pfizer in the first round of PBGI agreements. The biotech has a market capitalization of around $500 million and a pipeline led by a gene therapy that is in phase 2 development in adults with phenylketonuria. Pfizer made the $60 million investment last year, extending Homology’s cash runway out to the third quarter of 2022 in the process.

Trillium Therapeutics also secured funding from Pfizer last year, receiving a $25 million investment to support clinical development of its CD47 program. The investment puts Pfizer in a strong position to pick up rights to assets in a field targeted by AbbVie and Gilead if Trillium gathers the data needed to land a deal.

ESSA Pharma received the smallest investment of the first round of PBGI deals, pocketing $10 million to support its work on prostate cancer therapies. Pfizer contributed to a $49 million public offering by ESSA last year.

What does a virtual J.P. Morgan healthcare conference mean for the future of the meeting? Executives weigh in