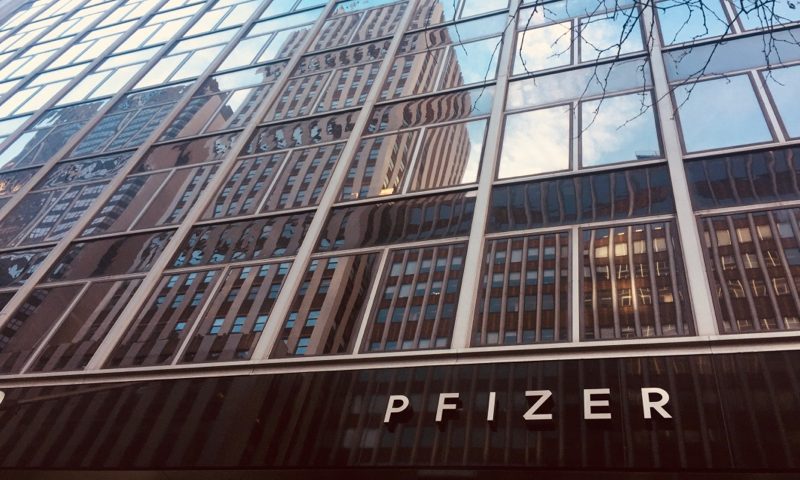 As Pfizer posts its full-year financials today, as usual it’s also sneaked in several dropped projects from its pipeline.

A few years back, Pfizer pretty much canned its entire neuro pipeline, but today the ax isn’t quite so red with blood. There’s a load of trials with its Merck-partnered Bavencio cancer drug that have been felled, but just two experimental trials: PF-06688992 in phase 1 for cancer and PF-04447943, also in phase 1 but for sickle cell anemia.

According to ClinicalTrials.gov, the former had been in an open-label trial for a small group of late-stage melanoma patients, completing two weeks ago. Trial data have not been shared.

PF-06688992 works as an antibody-drug conjugate, a method of attack that has seen a mixture of success and failures in recent years, and is composed of a monoclonal antibody against the ganglioside GD3.

The therapy works by connecting to GD3, which is found on most melanomas but on very few other cells in the body, and the hope is that it will deliver the chemotherapy agent directly to the melanoma and not to normal cells, making it more targeted and less likely to produce side effects.

PF-04447943, meanwhile, works as a phosphodiesterase 9A inhibitor; a year ago, Pfizer dropped early data showing safety and early signs of possible efficacy, including a drop in biomarkers linked to vaso-occlusion.

The drug is aimed at sickle cell disease, caused by an inherited alteration in a gene that instructs the making of the beta-globin subunit of hemoglobin, the protein responsible for carrying oxygen in the blood, leading to sickle hemoglobin production and sickle-shaped red blood cells.

As ever, no details have been given about why these have been canned, with the trials simply listed under Pfizer’s “discontinued projects” header in its updated pipeline.