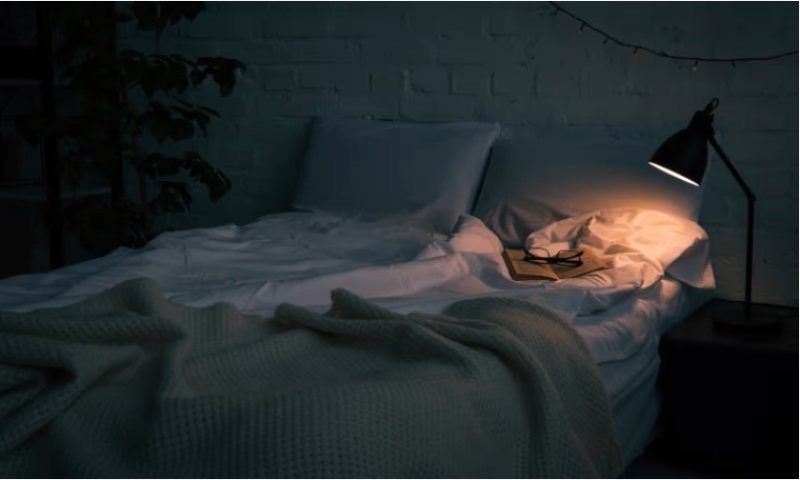 While ResApp Health waits for a final decision on Pfizer’s proposal to acquire it, the Australian tech developer isn’t just sitting around.

Instead, it’s now preparing to launch a new sleep apnea-detecting smartphone app in the U.S., thanks to a freshly minted 510(k) clearance from the FDA.

The SleepCheckRx app analyzes recordings of breathing and snoring sounds to screen users for moderate to severe obstructive sleep apnea. The regulatory clearance only covers the iPhone version of the app so far, but ResApp said it’s planning to submit a follow-up application for the Android version.

“With more than 20 million American adults suffering from sleep apnea and the majority of those not knowing that they have the condition, this clearance unlocks a significant market opportunity for ResApp,” said Tony Keating, the company’s CEO and managing director. “By using SleepCheckRx, physicians will have the opportunity to screen their patients conveniently and quickly for sleep apnea, helping their patients take the first step to getting treatment.”

The app will be available only through a healthcare provider’s prescription, which will grant patients a code to download SleepCheckRx through their smartphone’s app store. As they use the app to analyze their sleep sounds, the results will be automatically uploaded to a portal that can be accessed by providers.

A study of more than 200 patients in their own homes compared ResApp’s machine learning algorithms to standard polysomnography to detect signs of obstructive sleep apnea. Ultimately, the app was able to identify the condition at varying levels of severity with at least 83% specificity, while its sensitivity ranged from 73% for mild cases to 90% for severe cases of sleep apnea.

That’s comparable to the results of polysomnography, which is currently the gold standard for sleep apnea diagnosis but can be expensive and isn’t widely available to the estimated 20% to 30% of American adults who have sleep apnea.

The FDA clearance comes as ResApp continues to hash out the details of its pending acquisition by Pfizer. That proposal was made largely based on another of the company’s machine learning-powered apps: ResAppDx, which helps diagnose pneumonia, asthma, bronchitis, chronic obstructive pulmonary disease and other respiratory conditions by analyzing coughing and breathing sounds.

The companies first laid out the terms of their M&A deal in April. At the time, Pfizer offered up A$0.115 in cash for each ResApp share, which would add up to A$100 million, or around $74 million U.S.

Since then, however, Pfizer has upped its offering. According to a June 30 update (PDF), ResApp’s asking price is now A$0.146 per share, bringing the total equity value up to A$127 million (about $86 million U.S.). ResApp said that it has submitted the revised proposal to the Australian Securities & Investments Commission for review, and the company’s directors have advised all shareholders to vote in favor of the acquisition at a meeting scheduled for mid-August.