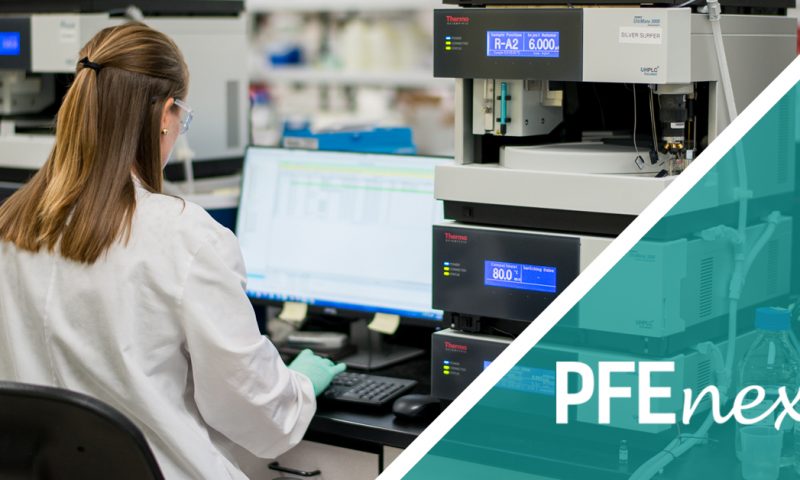 Pfenex Inc is a clinical-stage biotechnology company involved in the development of protein production and bioanalytic technology. The biosimilars portfolio include PF582, for the treatment of patients with retinal diseases; PF530, designed to treat patients with multiple sclerosis; and PF708, to treat osteoporosis patients at high risk of fractures. Its vaccine portfolio consists of Px563L, a novel anthrax vaccine candidate to meet U.S. government demand, funded by the U.S. Department of Health and Human Services, through the Biomedical Advanced Research and Development Authority.

Pfenex Inc. is based out of San Diego, CA and has some 78 employees. Its CEO is Evert B. Schimmelpennink.

Pfenex Inc. is a component of the Russell 2000. The Russell 2000 is one of the leading indices tracking small-cap companies in the United States. It’s maintained by Russell Investments, an industry leader in creating and maintaining indices, and consists of the smallest 2000 stocks from the broader Russell 3000 index.