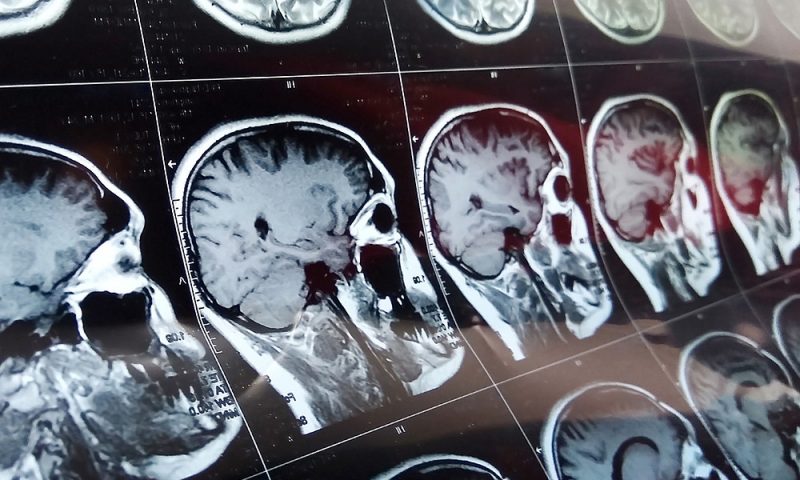 Medulloblastoma is a common brain tumor in children that becomes particularly tough to treat once it spreads. In an effort to find an immunotherapy that might offer hope to these young patients, scientists at Children’s National Hospital in Washington, D.C., used a specific type of DNA analysis to devise a novel therapy that’s showing promise in preclinical studies.

The team identified peptides that are unique to medulloblastoma tumors and then engineered T cells so they could recognize and target those proteins. The T cells eliminated medulloblastoma cells in test tubes, they reported in Nature Communications.

The researchers started by sequencing DNA from patient samples, analyzing all of the proteins in the tumors that affect cancer biology—a process called “low-input proteogenomics,” they explained in a statement from Children’s National. Then the researchers developed T cells that targeted specific proteins, or neoantigens, in each sample that were unique to the cancer and not present in healthy cells.

Tumor cells typically take on mutations when they copy their DNA, and those mutated genes create abnormal proteins that are unique to each patient’s cancer. For their process to work correctly, the Children’s National researchers had to develop a technology to filter out normal peptides.

“Targeting antigens that are completely specific to the tumor, and expressed nowhere else in the body, will potentially increase the strength of tumor antigen-specific T cell products while decreasing the toxicity,” said first author Samuel Rivero-Hinojosa, Ph.D., staff scientist at Children’s National, in the statement.

Personalized CAR-T therapies have proven effective in blood cancers but have not yet been successfully translated to the treatment of solid tumors. Several techniques for adapting the technology to brain tumors are under investigation.

Canadian scientists reported last year they developed a CAR-T to target CD133, also called prominin-1, a protein on neural stem cells in some brain tumors. The treatment is being developed by startup Empirica Therapeutics.

In April of this year, University of California, San Francisco scientists described an approach they developed to arm T cells to target solid tumors, including glioblastoma, via molecular circuits that prime cancer cells for killing by T cells.

The Children’s National Hospital team hopes to design a clinical trial during which they will take T cells from medulloblastoma patients, train them to recognize unique tumor neoantigens and then reinfuse them back into the patients, the hospital said.