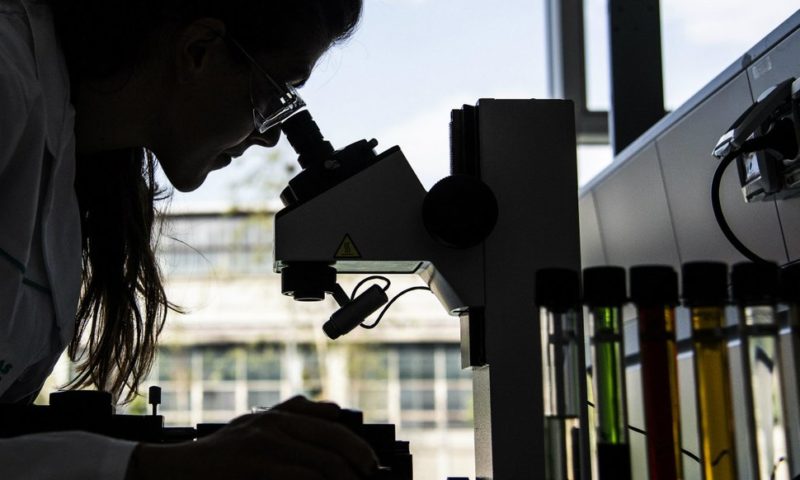 In a global poll by 3M, 1 in 3 participants were skeptical of science.

People are becoming more doubtful of science, according to a recent poll. 3M, a company focused on science and innovation, surveyed about 14,000 people across 14 countries for its 2019 State of Science Index. It found that 35 percent – or a little more than 1 in 3 – of participants questioned science. That’s a 3 percent jump from 2018.

The jump was particularly pronounced in the United States, where skepticism expanded from 27 percent to 33 percent year over year.

The main reason participants question science is because they feel there are “too many conflicting opinions by scientists,” according to the poll.

Researchers, who defined science as “the process of pursuing knowledge about the world and how things in the world work through logically gathering, observing, experiments and applying truths on a particular subject,” said that more effective communication can improve the field’s image.

“By making science more relatable, we can reduce skepticism and fear, helping to foster a new generation of scientists and science advocates,” Jayshree Seth, chief science advocate at 3M, said in a statement.

Despite doubts, the majority of people said science is needed to solve global problems.

However, nearly half of responders indicated they prefer to believe science that aligns with their own personal beliefs.

The poll also uncovered some hesitancy about a fully-automated future, with the majority of participants reporting a preference for driving their own car instead of owning a self-driving car and having a human assistant versus a robotic assistant.