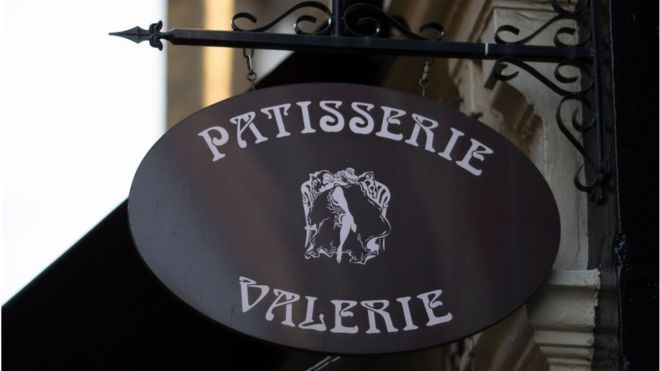 The board of Patisserie Valerie discovered the existence of two “secret” company bank overdrafts this week, according to boss Luke Johnson.

The entrepreneur told the Sunday Times that £9.7m had been spent in two overdrafts set up with HSBC and Barclays.

Mr Johnson said neither he, the board, nor the auditors had known that the firm had bank overdraft facilities.

On Friday, he provided £20m in loans to save the chain from collapsing.

Mr Johnson said that the past seven days had been “the most harrowing week” of his life, and that he felt a “moral obligation” to rescue the business.

“There were 2,800 jobs at stake, there was 12 years of effort that I and colleagues had put into the business, and the board were determined not to allow the business to go into administration,” he told the Sunday Times.

It all started on Wednesday when Patisserie Valerie announced that its board had become aware of an HMRC winding-up petition against its principal subsidiary Stonebeach, with the tax body seeking a payment of £1.14m. 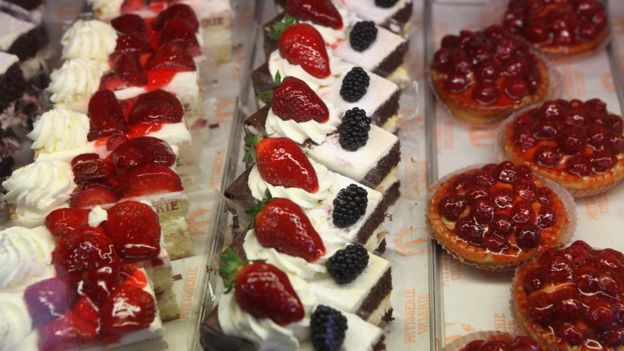 Grant Thornton, which has audited the firm’s accounts since 2010, said it would not comment on Mr Johnson’s revelations to the Sunday Times.

He has also provided a further bridging loan facility of up to £10m.

The firm said it had also raised another £15m by issuing new shares.

The directors said the company had required an immediate cash injection of no less than £20m, without which it could not continue trading in its present form.

On the same day, the company said its finance director Chris Marsh had been arrested and released on bail.

The Serious Fraud Office said it had “opened a criminal investigation into an individual”, who was not named.