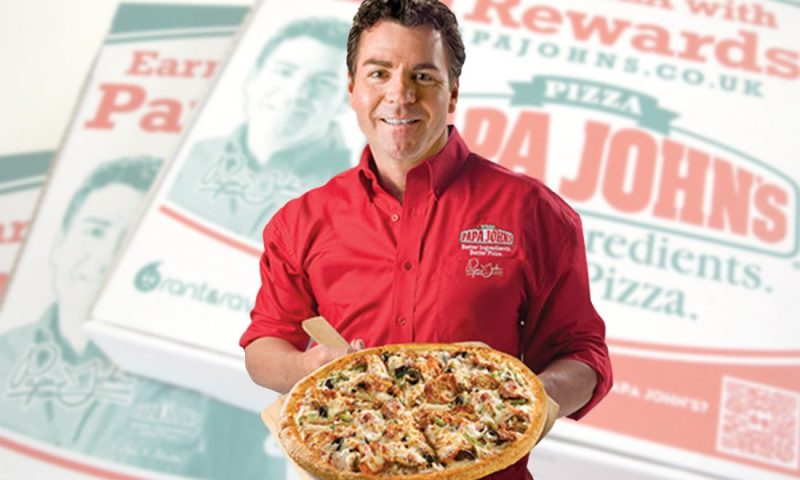 Papa John’s International Inc. reported its first quarterly profit since last year, but the company is still struggling to lift sales from its locations in the U.S. and Canada following a host of controversies.

Louisville, Ky.-based Papa John’s on Tuesday said it had a profit of $8.4 million in the second quarter, down from $11.2 million a year earlier. Earnings per share fell to 15 cents from 35 cents, the company said.

Before disclosing its latest results, the company had reported three consecutive losses.

The company’s adjusted profit of 28 cents a share missed the consensus estimate on FactSet by two cents.

Papa John’s has struggled with weaker sales and other challenges related to founder John Schnatter, who stepped down as chairman of the company last year after admitting he used a racial slur during a conference call.

He previously left as the chief executive of the chain after blaming slowing sales on how the National Football League handled national anthem protests by players.

The company has said the negative publicity has hurt it in the eyes of consumers.

Papa John’s has hired new executives to focus on restaurant operations and marketing. It also tapped former basketball star Shaquille O’Neal as a brand ambassador and board member.

Steve Ritchie, Papa John’s current president and chief executive, said Tuesday that Mr. O’Neal is providing a lift to the chain, and customer and franchisee opinion of the brand is improving.

“I’m not going to say that we are out of the woods. But the franchisees do have confidence that we have a strong brand and new leaders,” Mr. Ritchie said in an interview.

Papa John’s reported that comparable sales in North America fell 5.7% in the second quarter. Total revenue was $399.6 million, down 7% from a year earlier. Analysts had predicted $394 million in revenue.

The pizza chain forecast a loss of 10 cents to 40 cents a share in 2019, compared with its prior outlook of break-even results to a profit of 50 cents a share.

The company said it lowered the profit target because it is investing $80 million in marketing and in financial assistance, such as lower royalties, for its franchisees in the U.S. About half of that spending will occur this year.