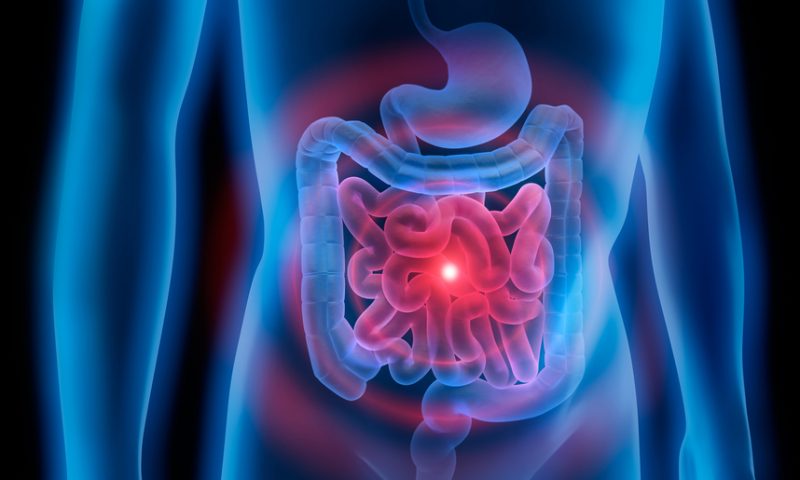 Inhibiting the immune checkpoint protein PD-1 to combat tumors is the basis of several successful immuno-oncology drugs, including Merck’s Keytruda. But those drugs are known to raise the risk of some autoimmune diseases, such as colitis.

Startup Pandion Therapeutics is taking that risk and turning it into an opportunity—creating drugs that activate PD-1 instead of inhibiting it in the hopes of addressing several autoimmune diseases. It presented preclinical data on several of those drugs at the virtual meeting of the Federation of Clinical Immunology Societies (FOCIS).

One of the drugs, dubbed PT001, was engineered to selectively activate PD-1 in the gut. In a preclinical study, Pandion demonstrated that PT001 activated PD-1 there without blocking the normal receptor. In animal models of graft-versus-host disease, the drug prolonged survival, according to the presentation (PDF).

Pandion, a 2018 Fierce 15 selection, raised $80 million in April of this year to drive its lead candidate, PT-101 for ulcerative colitis, through clinical trials. It brought in $135 million in an initial public offering in July, outpacing its initial fundraising goal of $75 million.

Pandion’s specialty is “modular” drug design, an engineering process it uses to tether therapeutics to tissue-targeted molecules. PT-101 combines interleukin-2 with a protein designed to expand disease-fighting T cells without activating other immune cells that cause inflammation.

PT-001 is a PD-1 agonist tethered to a gut-targeted molecule Pandion calls MAdCAM. The company is developing the drug to treat autoimmune diseases of the gastrointestinal tract and liver.

During FOCIS, Pandion unveiled details about other preclinical programs in the works. The company created an IL-2 drug that’s tethered to a kidney-targeted molecule. It’s now investigating the approach to treat inflammatory conditions of the kidney, it said.

It also created a PD-1 activator that’s tethered to the skin. In an animal model of vitiligo, that drug reduced the skin-lightening effects of the disease without affecting normal immune cells, the company said.

Therapeutic game developer SidekickHealth raises $20M in series A round