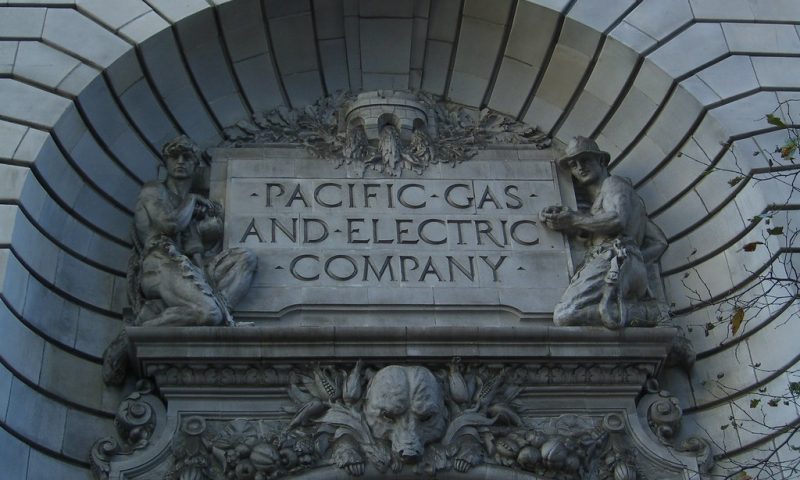 PG&E is a holding company whose main subsidiary is Pacific Gas and Electric, a regulated utility operating in Central and Northern California that serves 5.3 million electricity customers and 4.4 million gas customers in 47 of the state’s 58 counties. PG&E is operating under bankruptcy court supervision as of January 2019. In 2004, PG&E sold its unregulated assets as part of its postbankruptcy reorganization.