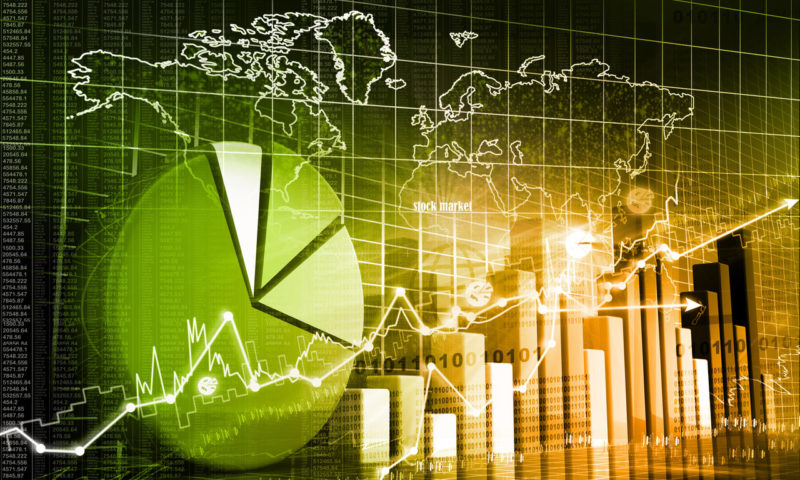 Asia shares pressured, but not dramatic

With the biggest one-day losses in about eight months plaguing Wall Street yesterday, Asian equities continued the bearish sentiment, though not quite to the same degree. Considering the US30 index fell 3.9%, the SPX500 4% and the NAS100 5.3%, today’s losses of 0.97% for the JP225 CFD and 2.4% for the HK33 index and 0.66% for China shares appear small by comparison.

Does this mean that yesterday’s sell-off was purely technical in nature, and thereby short term? Certainly there were no specific new headlines to induce the selling, just the usual trade wars, high US yields and Brexit, which have been with us for a few days/weeks now.

However, the SPX500 index has traded below the 200-day moving average for the first time since May 4 today, hitting its lowest in just over three months. The NAS100 index had broken through the same moving average in late trading yesterday, though the US30 index is still holding above it so far. These breaches could suggest that the current correction may have further to run, as technical momentum models may trigger more selling signals.

Euro gets a leg up

The Euro was one of the top performers versus the US dollar in the Asian session, seemingly helped by talk that Italy aims to reduce its deficit to GDP ratio to 2% by 2020. Though this news was first mentioned last week, nevertheless markets appeared to relish any sign of better news. EUR/USD rose as much as 0.44% to 1.1571, the highest in more than a week, before settling back at 1.1567. A potential candlestick doji reversal pattern on Tuesday has been confirmed with an up-day yesterday and, combined with bullish divergence on the stochastics indicator, the pair has traded higher today.

In the broader market, the US dollar retreated 0.18% against a basket of six major currencies. 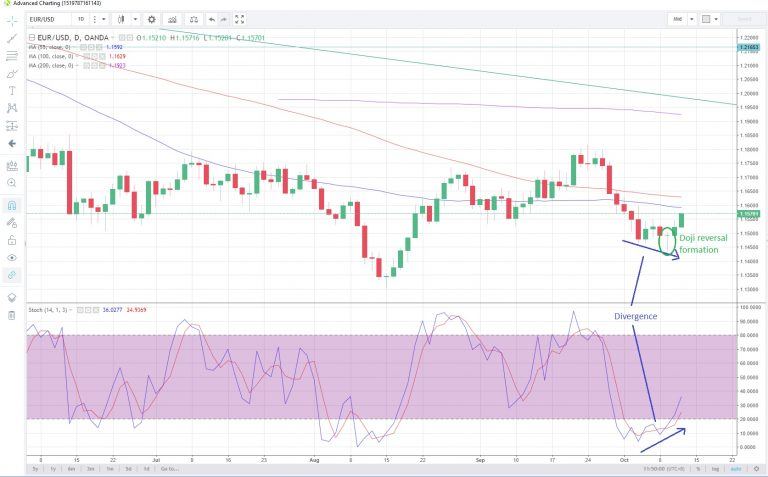 US consumer prices in the spotlight

The highlight on the data calendar today will be the release of US CPI for September. Prices are seen rising at a slower 2.4% y/y pace than August’s 2.7%, and this would be welcome music to the Fed’s ears as inflation has hovered above the 2% target level for some time.

Aside from the US CPI data, we hear speeches from Carney and Vlieghe at the Bank of England and EIA data on crude oil inventories and natural gas storage as at October 5. The US 30-year bond auction may draw attention as yesterday’s 10-year auction saw the highest yield since 2011, as demand fell to its lowest since February.