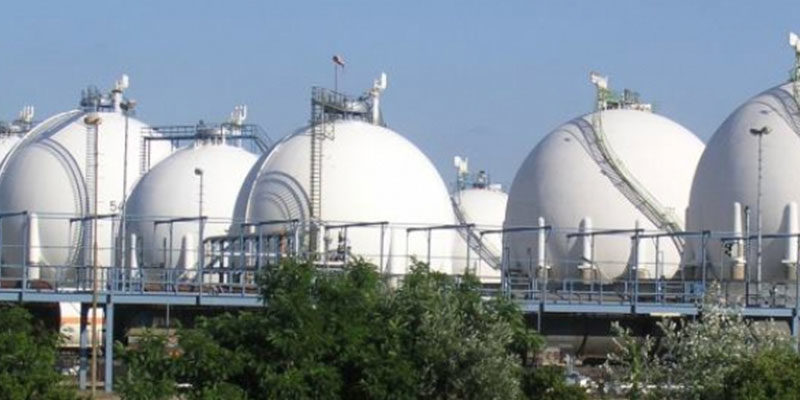 After several months of what can only be only called bad PR and troubling news coming out of the ExxonMobil-led $19 bn Papua New Guinea (PNG) LNG project, finally some good news has broken. Project partner Oil Search, which holds a 29 percent stake, said the project had agreed to a deal to supply LNG to a unit of British oil giant BP.

The agreement will start this month and provide BP with about 450,000 tonnes of LNG per annum over an initial three-year period, then rising to about 900,000 tonnes for the following two years, Oil Search said in a statement without giving any financial details of the deal.

“(The move) takes the total contracted volumes from the project to approximately 7.5 million tonnes per annum (mtpa),” Oil Search Managing Director Peter Botten said. The agreement comes a month after Oil Search announced a similar deal with PetroChina, the publically listed arm of state-run oil major Sinopec, for 6.6 mtpa. ExxonMobil is also reportedly in negotiations with several other parties over an additional 450,000 tonnes per year of LNG supply.

These developments come after several tense months for PNG LNG project partners. On February 26, 7.5 magnitude earth quake triggered landslides and flattened buildings in the country, and left at least 100 dead, forcing the government to declare a state of emergency.

However, the fallout from the quake caused anger among many locals that either directly attributed the natural disaster to gas drilling in the mountain region of the country, or at the very least claimed it was a contributing factor. Project partners, along with geologists, disputed the claims, but to no avail. Most locals still blame the PNG project for the devastating earthquake.

That anger then spilled over into local communities complaining that the PNG project consortium had taken advantage of both federal and provincial government leaders as well as land owners when it first reached deals to build the project around ten years ago.

After minor repairs to the facility and passing safety checks, the PNG project resumed operations by mid-April but by then it had a public relations fiasco on its hands. In lock step, the PNG government joined in the fray, claiming it they had given away too much in the initial round of negotiations that allowed the project to be built, and vowed that for any future negotiations for additional projects the country will not away concessions so easily.

Then on July 5, Exxon reported that it had stopped construction on its Angore gas pipeline in the country’s strife-hit highlands after building sites were vandalized. Two weeks later, the U.S.-based oil major said that it, along with PNG security forces, were investigation the vandalism. The 11-km (7-mile) Angore pipeline is being built to connect the Angore gas field to the Hides gas conditioning plant.

However, according to reports coming out of the country highlands region rioters and landowners have not yet received payments due from the government out of royalties paid by the project which shipped its first LNG four years ago.

Moreover, if Exxon and its project partners can address what appears to be legitimate government and local land owner concerns, the project should be able to capitalize on the ongoing trade dispute between the U.S. and China. Chinese end LNG users told global commodities data provider S&P Global Platts last week that, if implemented, the pending Chinese tariffs would push the cost of U.S. LNG above what companies could afford for spot cargoes in the near term.

“[A] 25% [tariff] is not something we can absorb even if domestic demand is strong,” said a source at a state-owned Chinese company. “So while this uncertainty persists, I doubt buyers will be buying a lot of spot US LNG.”

PNG can capitalize on Cheniere’s loss, even if PNG’s volume of uncommitted production is narrowing.

In 2017, the PNG project shipped a total of 110 LNG cargoes with 23 ending on the spot market. The total figures since the start of exports in mid-2014 have reached 370 cargoes.

Moreover, major PNG project partners, Exxon, Oil Search and French oil major Total, have been discussing expanding the project. If an expansion is agreed upon and approved by the PNG government, it will be underpinned by the more than 10 tcf of discovered undeveloped gas resource in the Elk-Antelope and P’nyang fields and potentially gas from the foundation project fields – stiff competition for both U.S.-based and Australian LNG projects.