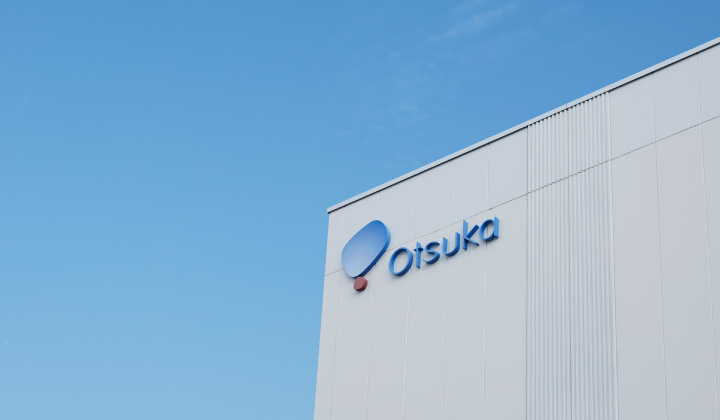 Otsuka’s guadecitabine has failed to improve overall survival in two phase 3 blood cancer clinical trials. Guadecitabine has now failed three late-phase trials, leaving Otsuka to weigh up the next steps for a hypomethylating agent it acquired in its $886 million takeover of Astex Pharmaceuticals.

Guadecitabine failed to improve on the overall survival of the control group in either population. The setback comes two years after Otsuka revealed guadecitabine had performed no better than control in a phase 3 trial of previously untreated AML patients who were ineligible for intensive induction chemotherapy.

In disclosing the latest failures, Astex Chief Medical Officer Mohammad Azab, M.D., said guadecitabine was linked to improved outcomes in certain subgroups, while acknowledging additional studies would be needed to validate that sign of efficacy. It is unclear whether Otsuka will make the investments needed to provide the validatory data. The Japanese drugmaker is currently evaluating its options.

Astex and Otsuka moved guadecitabine into phase 3 in the belief it represented an improvement over existing hypomethylating drugs, namely Celgene’s Vidaza and their own Dacogen. To improve on first-generation hypomethylating agents, researchers designed the prodrug formulation of Dacogen active ingredient decitabine to resist degradation by cytidine deaminase, thereby enabling more of its active metabolite to act on cancer cells and reverse aberrant DNA methylation.

The failure of guadecitabine in three phase 3 trials puts a major dent in that hypothesis and leaves Otsuka facing the prospect of being unable to generate a return on the lead clinical program covered by its takeover of Astex. HSP90 inhibitor AT13387, the other experimental asset Otsuka singled out at the time of the takeover, is no longer listed on Astex’s pipeline.

If Otsuka kills off guadecitabine, phase 3 prospect ASTX727, a fixed-dose combination of decitabine and a cytidine deaminase inhibitor, will be Astex’s most advanced program. Astex also has a dual IAP antagonist in phase 2 and a couple of early-phase programs.

Dewpoint, fresh off a $77M round, snags former Sanofi CMO as its new chief