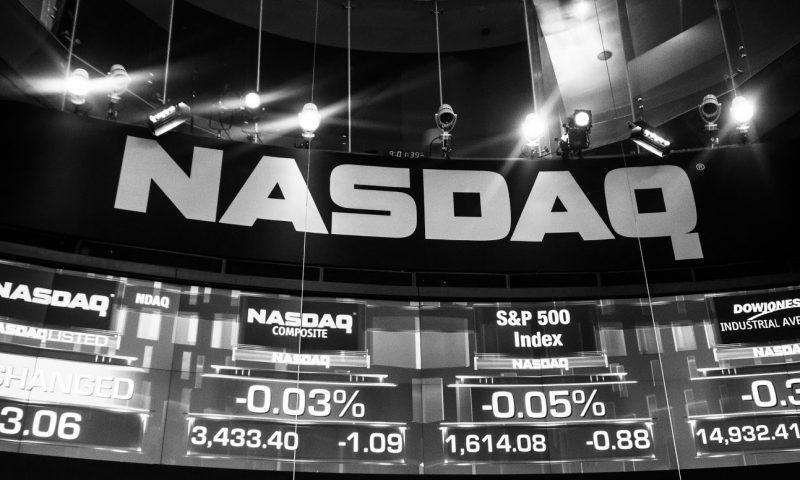 The orthopedic therapy developer Bioventus is hoping second time’s the charm, with a new attempt at going public after withdrawing its last IPO filing over four years ago.

The former spinout of Smith & Nephew—with medtech and biologic products focused on healing broken bones and relieving joint pain—will offer 7.35 million shares at between $16 and $18 a piece, for a total of about $125 million.

The company plans to list on the Nasdaq with the ticker BVS and would maintain a market value of $922 million if shares price at the midpoint of the proposed range, according to Renaissance Capital.

The Durham, North Carolina-based company is also developing a placental tissue biologic for osteoarthritis of the knee and inked an agreement with CartiHeal for access to an off-the-shelf scaffold implant for osteochondral defects of the knee joint. Bioventus is also collaborating with Harbor to commercialize a rotator cuff tissue repair product, slated for FDA review in mid-2022.

Bioventus previously pitched a $150 million IPO in the summer of 2016, with plans to pay off at least $60 million of its debt, but ended up postponing the offering later that August.

Now, the company said in its new prospectus that it plans to use a portion of the proceeds to settle the severance package for its former CEO, Tony Bihl—who retired in April 2020, after the company appointed Ken Reali, previously president and CEO of Clinical Innovations, as its new chief.

The package includes a cash payment of $1.54 million, plus either $7.71 million or more depending on the market value of management incentive awards and his ownership in the company, due this coming June.