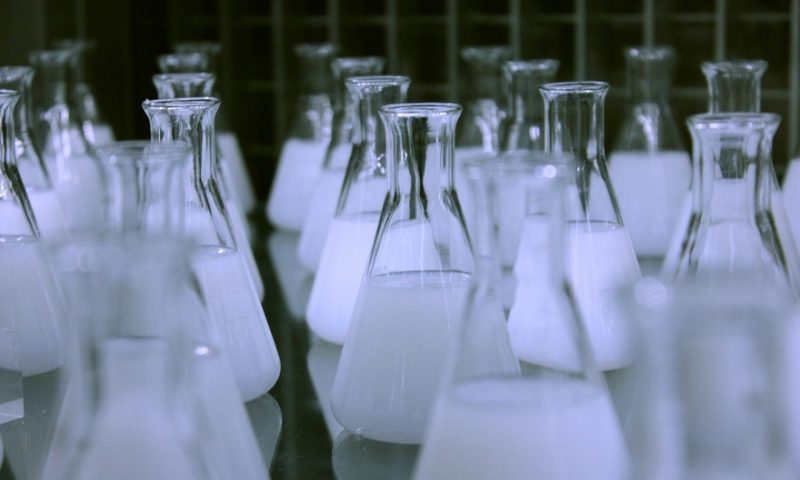 Ortho Clinical Diagnostics has launched a new chemistry system to complete its integrated Vitros XT line of laboratory solutions, designed to cover most typical lab tests with a smaller footprint compared to its other models.

The Vitros XT 3400 Chemistry System joins the company’s Vitros XT 7600 integrated in vitro diagnostic system and other offerings, and is compatible with the company’s dual-test slides that combine two thin film reagents to double test volume for certain assays, such as tests that are typically ordered together for the same patient.

“Like many industries, the diagnostic space is under constant pressure to do more with less, and often, that starts in the lab—the hub of the health care journey,” said Piper Antimarino, head of Ortho’s clinical lab product portfolio.

Ortho’s postage-stamp-sized XT MicroSlide filters out lipids and proteins that may impact results while using small sample volumes, and can allow faster turnaround times with double-assay processing. In addition, the company says its “dry” chemistry technology does not require water to run, lessening the risks of contamination or interference in the test.

The XT 3400 system has received a CE Mark, and is available in the U.S., Canada, Europe, India, Japan and additional countries in the Middle East and Africa.