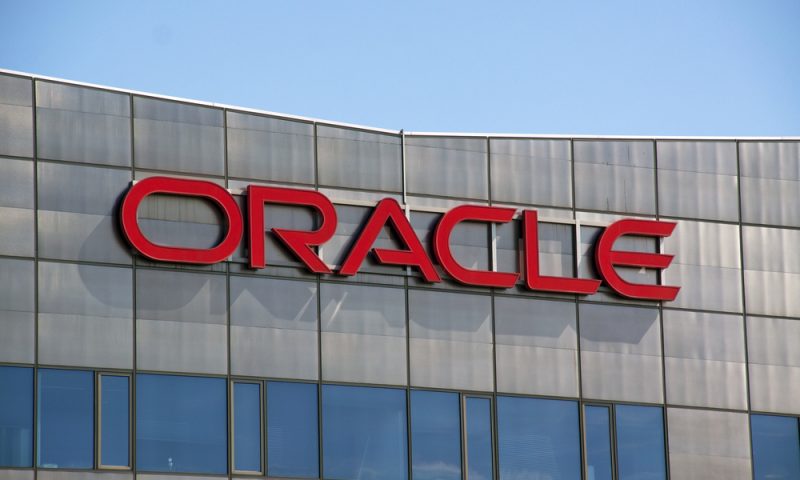 Oracle sells a wide range of enterprise IT solutions, including databases, middleware, applications, and hardware. While software licenses, support, and maintenance continue to represent roughly 70% of revenue, the firm is undergoing a mix shift toward cloud-based subscriptions that should necessitate continued heavy investment in the business model transition. Oracle offers software-as-a-service, platform-as-a-service, and infrastructure-as-a-service offerings. Legacy offerings include Oracle Database software and Oracle Fusion Middleware.