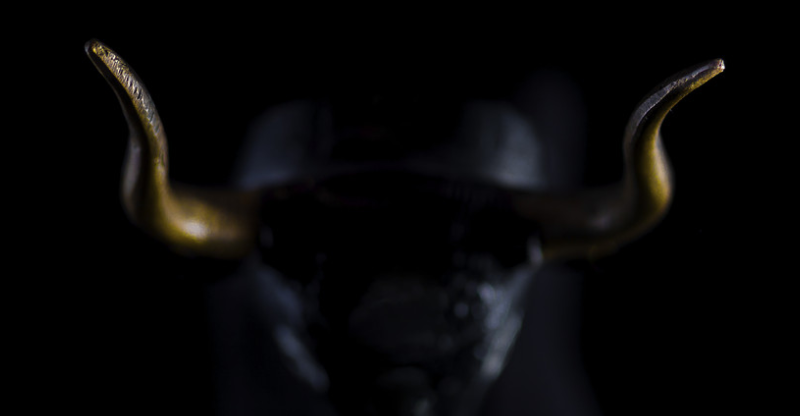 Stock market bulls are excited about the meeting between presidents Trump and Xi. Some are encouraged by the Dow Jones Industrial Average’s chart pointing to 32,000 points. However, prudent investors ought to be warned about a big flaw in bulls’ logic that nobody is talking about.

Let’s explore with the help of a chart. Please click here for an annotated chart of the Dow Junes Industrial Average ETF DIA, +0.26% Please note the following:

Longstanding target
When the Dow Jones Industrial Average was at 16,000 points, I was among few who publicly called for the index to hit 30,000. Subsequently, I have repeated the call several times. As an example, please see “Here’s the case for Dow 30,000 in Trump’s first term.”

• Presidents Trump and Xi will either reach a deal or, at a minimum, announce a truce.

• The economy will continue to grow.

• Earnings will continue to grow.

• The Federal Reserve will cut interest rates by at least 75 basis points in 2019.

• The Fed will cut interest rates further in 2020.

Big flaw
Let us start out with Arora’s Second Law of Investing: “Nobody knows with certainty what is going to happen next.” Stock market bulls are painting a picture-perfect scenario. However, there is a big flaw in this scenario. The flaw is the stock market bulls’ assumption that the Fed will aggressively cut rates amid the removal of a trade-war risk, growing economy and rising company earnings. This flies in the face of common sense.

Why would the Fed embark on such a long-term disastrous course to further inflate asset bubbles including stocks, bonds and real estate? Stock market bulls have an answer: The Fed will do so to take out an insurance policy against a natural short-term economic slowdown after a 10-year expansion.

My answer is worth repeating: The debt bubble is getting bigger and will eventually burst. Many investors will get badly hurt. Think of it as a party where almost everybody is drunk and all the drunken people claim that nobody is drunk. I would suggest to investors that they enjoy the party but be aware of the risks ahead.

At The Arora Report we translate this into positions to buy, sell and hold through the ZYX Asset Allocation Model with 10 inputs. (Please click here to see the 10 inputs.) The model produced a gain in 2008, the last time the bubble burst. And the model gave an aggressive buy signal in March 2009 and has stayed bullish since then. But at times, like now, we’ve had defensive measures such as proper allocations to cash and hedges. Moreover, portfolio selection is important to control risks.