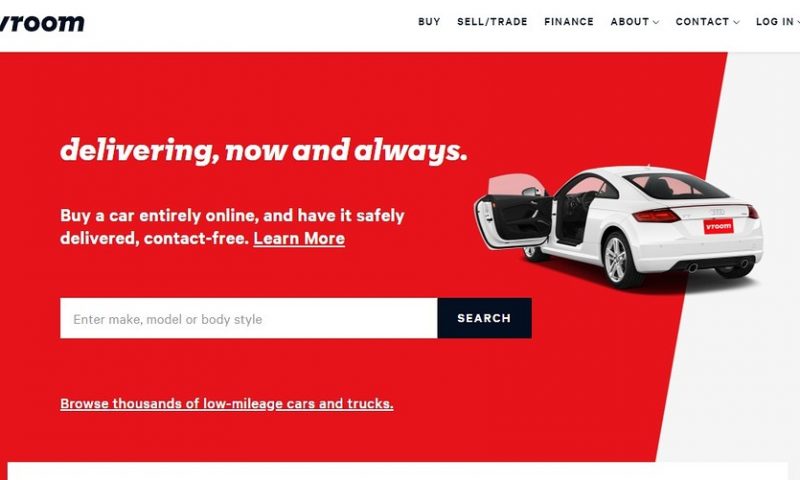 Vroom hopes to take off like rival Carvana, despite chilly IPO market

Online used-car seller Vroom Inc. has filed confidentially for an initial public offering it hopes to stage in June, according to people familiar with its plans, a move that will test the ice-cold tech IPO market.

Vroom hopes to draft behind rival Carvana Co. CVNA, -1.88% , a better-known online car seller whose shares have jumped sevenfold since its 2017 IPO. After falling 80% during the broader market’s selloff in March, Carvana’s shares have recovered to trade near record levels.

With social-distancing measures keeping consumers at home, online car sellers could benefit at the expense of traditional dealers, if buyers opt for a digital-shopping and at-home delivery experience over visiting dealer lots.

Market volatility this year has largely quieted the market for IPOs across many industries in the U.S. In the first two weeks of April, only two companies went public, raising a few hundred million dollars, according to data provider Dealogic. Vroom’s target IPO valuation isn’t clear. It raised $250 million in a private financing round in December that valued the company at $1.5 billion.