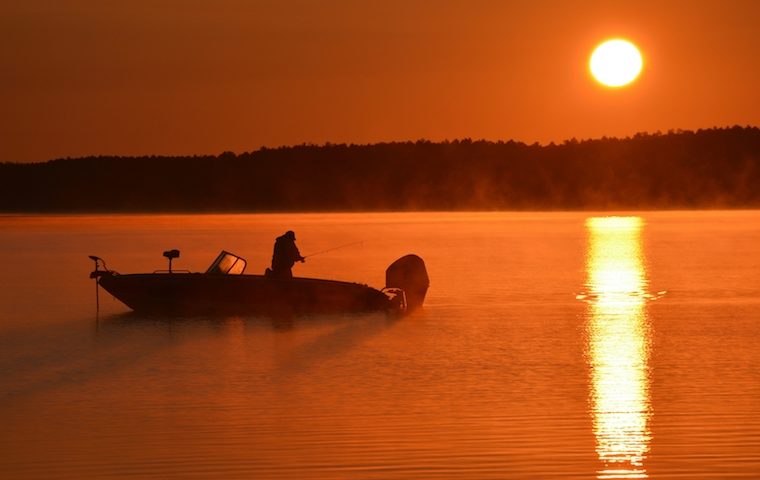 A trio of Twin Cities fishing enthusiasts who are experienced at building companies just finalized a $1 million round of funding from local investors on a new shopping concept aimed at anglers.

Omnia Fishing is an e-commerce store that will allow anglers to find, buy, and organize their fishing gear based on the bodies of water they fish with a “shop-by-lake” concept.

“There are a lot of variables to selecting the right fishing gear,” says co-founder/CEO Matthew Johnson. “We’re the first retail experience that creates a custom recommendation that starts with water body attributes like clarity, depth, and other characteristics to create unique catching opportunities.”

Johnson is a serial entrepreneur who co-founded Able Brewing and Contour Innovations, which created an automated mapping program that was acquired by Lowrance in 2014. He went to work for Lowrance’s parent company Navico, the world’s largest marine electronics company, where he served as director of business development for digital until June. His partners in Omnia are Chris Morgal, who worked with him at Navico, and Dan Wick, who was vice president of technology for Red Stamp, a digital card sharing app that was sold in 2017 to Taylor Corp., where Wick worked in digital for the past year and a half.

The idea for Omnia grew out of a desire to send anglers into the water more confidently, and offer an alternative to big box sporting goods stores. “Those are overwhelming experiences,” Wick says. “Our value proposition is: get the right things for the right lake. Hyper local, very curated.”

Still, Wick says the partners did not expect raising capital to go as well as it did. They started out with a goal of $750,000 and secured $1 million over the summer from Twin Cities-based Gopher Angels as well as individual investors. Wick says several of the investors are anglers themselves.

Based in a 4,000-square-foot warehouse in Golden Valley, Omnia is building a storefront where customers will be able to pick up orders placed online. They will open with 5,000 products. “Our goal is not to have the largest selection, but the right selection,” Wick says.

Omniafishing.com will launch in October with detailed online information—water depth, fish species—about most freshwater fishing lakes in Minnesota, Iowa, and Wisconsin as well as the Great Lakes. The plan is to continue expanding to the Bass Belt in the south, fly fishing nationally, and ocean in Florida and other coastal regions.

Nike’s Colin Kaepernick ads created $163.5 million in buzz since it began—and it’s not all bad