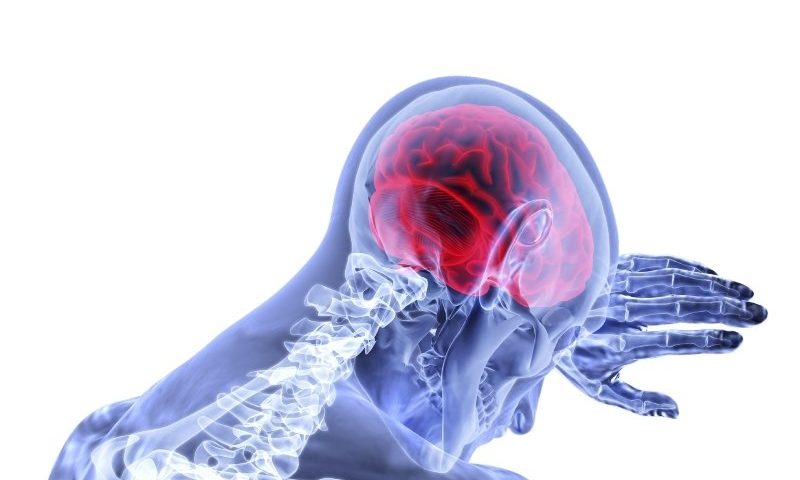 A class of antidepressants known as monoamine oxidase inhibitors (MAOIs) first hit the market in the 1950s and has since been eclipsed by drugs that are less likely to cause unwanted side effects. Now, scientists at the University of California, Los Angeles (UCLA) have evidence that these drugs may be able to be repurposed in the treatment of cancer.

The UCLA researchers discovered MAOIs help the immune system fight cancer, slowing the growth of colon tumors and melanoma in mice. They reported their findings in two papers, one published Nature Communications and the other in Science Immunology, UCLA said in a statement.

By studying immune cells from melanoma tumors in mice, the UCLA team discovered that immune cells that had invaded the tumors showed high activity of the gene monoamine oxidase A. The protein that gene produces, MAO-A is the target of MAOI drugs.

Mice that didn’t produce MAO-A in tumors showed better control of melanoma and colon cancer. When the animals were treated with the MAOIs phenelzine, clorgyline or mocolobemide, tumor growth slowed. The treatment worked even better in combination with drugs that block the immune checkpoint PD-1, the researchers reported.

So how to MAOIs fight cancer? The UCLA team discovered that by blocking MAO-A, the antidepressants boost the activity of the immune system’s T cells. The drugs also inhibit tumor-associated macrophages, which normally function to help tumors evade immune destruction.

In essence, then, MAO-A could be considered another immune checkpoint, the researchers suggested.

To back up that theory, the UCLA researchers measured MAOA gene expression in several types of tumors from patients. They discovered a link between high MAOA expression and shorter survival times.

The UCLA researchers noted the longstanding belief in the scientific community that there is cross-talk between the immune system and the nervous system. And this is not the first team to propose repurposing a brain treatment in cancer. Last year, for example, Australian researchers published a study showing that when they combined the antipsychotic prochlorperazine with a PD-L1 inhibitor in mice, it outperformed either therapy alone at shrinking tumors.

Researchers at the University of Southern California are running a phase 2 clinical trial of the MAOI phenelzine in prostate cancer patients. In interim results reported last year, they said that 11 of 20 participants saw their PSA levels drop after being treated with the antidepressant.

The UCLA researchers said they have patented the combination therapy they tested in mouse models of melanoma and colon cancer but have yet to try it in people. Still, they believe it’s an idea worth pursuing, especially because cancer patients are four times as prone to depression as the general population is.