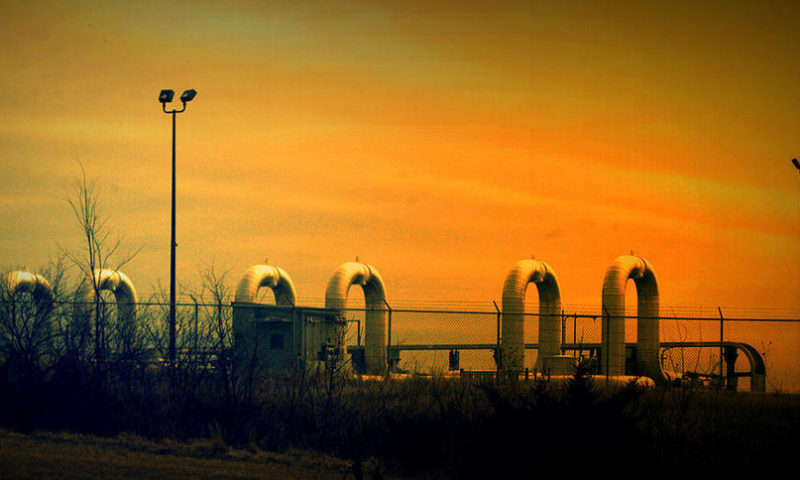 A year ago, Jeff Lunnen could have shown a prospective oilfield service company 15 to 20 industrial properties for their consideration.

“Now there’s maybe one or two to look at, and they don’t always work for the company,” he said.

Lunnen is managing principal/ broker for Lunnen Real Estate Services, which specializes in industrial real estate and real estate brokerage in the Bakken. They have closed many multimillion dollar deals in the Bakken with a variety of oilfield companies. Among them, for example, was one with TransCanada for the Upland Pipeline Project and another with Energy Transfer partners for the Dakota Access Pipeline, both of which were made during the downturn.

At the time, Lunnen said his company planned to stick with the Bakken, believing that the slump in oil prices was temporary.

In the face of national media headlines proclaiming a “humbling fall” or a “Bakken bust,” Lunnen’s company took to heart often-repeated advice from Warren Buffet. When there’s fear on the streets, buy.

That is exactly what they did.

“We knew it was just a matter of time until oil prices got in the range and that the activity would pick back up in this market,” Lunnen said. “So we went into acquisition mode from 2015 through 2017, and we are continuing to buy deals today — although they are harder to find now.”

Lunnen said there’s not much left for industrial tenants who want a position in the core of the Bakken, and the market is set to get tighter as activity and production are trending steadily upward.

“Someone is going to have to start building here pretty soon,” Lunnen said. “We are reaching occupancy on industrial space.”

But developers got hurt in the downturn, Lunnen acknowledged. They are gun-shy yet, and haven’t rushed back in to fill the looming void.

“The prices of industrial real estate and housing will have to get to levels that will entice the builders to come back,” Lunnen suggested.

That seems particularly likely to happen quickly. Many of the oil companies Lunnen has been working with have been increasing their capital budgets. They have reduced debts and are gearing up for a growth phase.

Lunnen recalls that during the last boom, he fielded hundreds of phone calls every month from investors who were thinking about their opportunities in the Bakken. Maybe one of every 100 to 200 calls turned into something solid.