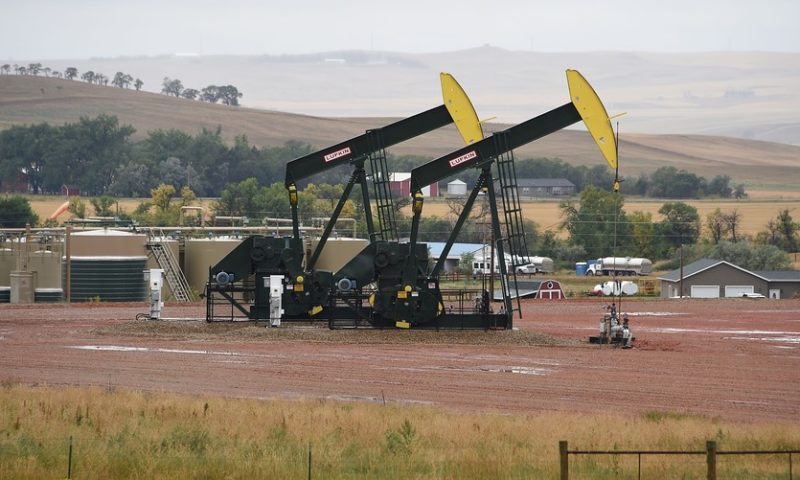 WTI crude hovers at $48 a barrel

Crude prices were under fresh pressure on Tuesday, in a third-straight session of losses as investors continued to fret over signs of rising U.S. supply.

Kicking off Monday’s losses, commodity data provider Genscape reported that Cushing, Okla., crude inventory rose by 630,000 barrels last week, which analysts said was bigger than expected. And in its monthly Drilling Productivity report, the Energy Information Administration on Monday predicted a rise of 134,000 barrels a day in U.S. shale oil production for January to 8.166 million barrels a day.

Oil has also been under pressure amid a general investor unease over perceived riskier assets such as stocks and commodities such as oil. All three major indexes have been pushed into correction territory, and Monday’s losses — the Dow Jones Industrial Average DJIA, -2.11%  retreated over 500 points — extended the worst start to a December since 1980.

Bearish momentum has been consuming investors for weeks and much may be riding on a two-day Federal Open Market Committee meeting that begins Tuesday. The Fed is expected to hike interest rates, though there have been loud calls for the central bank to hold back on that move, especially given market volatility.

All the biggest stocks that are now in a bear market, in one chart