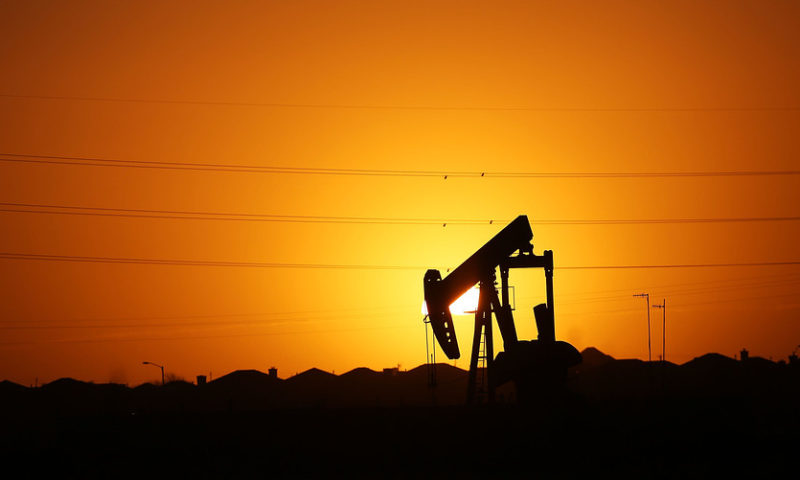 Volatility remained the watchword in the oil market Thursday, with crude futures in retreat a day after the biggest one-day rally in more than two years.

Oil futures and the stock market have echoed each other over recent sessions, rising or falling sharply amid often violent intraday price swings. Crude plunged to a 17-month low on Monday as U.S. stock indexes suffered their worst-ever Christmas Eve performance. Oil rebounded sharply on Wednesday, rallying 8% to post the biggest one-day rise in more than two years as equities soared. Stock-index futures pointed to a lower start for Wall Street on Thursday, however.

Analysts at JBC Energy, a Vienna-based consulting firm, said equity movements appear to be the driver.

“These dynamics are largely attributed to the stock markets as the Nikkei, as well as the Dow Jones, rebounded on Wednesday, the latter likely somewhat supported by strong preliminary U.S. retail data,” they said, in a note. “However, the fear of [an equity] bear market remains in place, with the U.S. government shutdown not helping.”

Oil futures and equities have fallen sharply since early October, with crude slumping into a bear market on concerns about global supply as well as concerns about the outlook for the global economy. WTI futures are off more than 40% from their early-October peak, while Brent is down around 38%, according to FactSet data.

US stock markets rally after slide