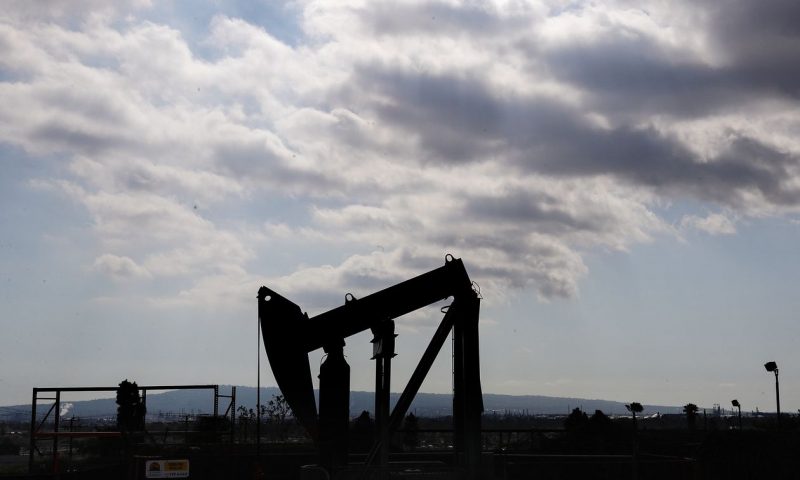 Oil futures erased an early loss, with the U.S. benchmark eking out a tiny gain to close at a 10-month high as pressure from a rising dollar and worries over a COVID-related hit to demand was overshadowed by optimism over prospects for near-term exports.

WTI’s outperformance of Brent — the March WTI contract CLH21, 1.61% — also rose by a cent to close at $51.51 a barrel— comes as Iraq, Kuwait, and the United Arab Emirates all followed Saudi Arabia’s lead and raised prices to Asia customers in recent days, noted Robert Yawger, director of energy futures at Mizuho Securities, in a note.

“The move opens the door for U.S. producers to fill the void and export more barrels to Asia,” he said, noting that Bloomberg reported U.S. Gulf crude exports to Asia rose by 33.8 million barrels in December from 28.6 million barrels in November.

Brent, meanwhile, felt pressure on renewed concerns about rising coronavirus cases around the world, resulting in tighter lockdowns, as well as a bounce for the U.S. dollar.

Oil surged last week, with both Brent and WTI trading at levels last seen in early February, boosted in part by Saudi Arabia’s surprise decision to cut production by 1 million barrels a day in February and March.

The dollar was higher versus major rivals. lifting the ICE U.S. Dollar Index DXY, -0.04%, a measure of the currency against a basket of six major rivals, by 0.4%. The index has fallen sharply since last March and hit a more than 2 1/2-year low last week before beginning to push higher as yields on Treasury notes rose last week.

Commodities and the dollar often show an inverse relationship. A weaker dollar makes commodities priced in the greenback less expensive to users of other currencies, while a stronger dollar makes them more expensive.

Meanwhile, the U.S. saw at least 208,338 new cases of COVID-19 reported on Sunday, according to a New York Times tracker, and counted at least 1,777 deaths, numbers that may be underreported due to lower weekend staffing.

On Friday, the U.S. set a single-day record of more than 300,000 new cases. In the past week, the U.S. has averaged 254,866 cases a day, numbers that experts had warned would materialize if Americans traveled in large numbers during the recent holiday season.