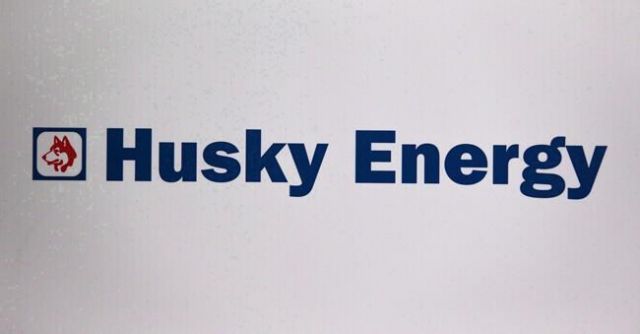 Suncor has no exposure to the “differential” between Western Canadian Select bitumen-blend crude and New York-traded West Texas Intermediate and therefore shouldn’t have to reduce its production, company spokeswoman Sneh Seetal said Thursday.

“We upgrade or refine over 70 per cent of the barrels we produce in Alberta,” she said.

“Our position is that government intervention in the market would send the wrong signals to the investment community regarding doing business in Alberta and Canada. And we really do need to take a long-term view and allow the market to operate as it should.”

Suncor believes it should be allowed to benefit from the refineries and upgraders it has built and the pipeline space it has contracted that insulate it from local price discounts, she said.

“Market intervention comes with an unacceptably high level of economic and trade risk,” she said, adding the best option to reduce price discounts is to advance pipeline solutions.

The province has called on Ottawa to help increase crude-by-rail shipments and unveiled Wednesday a “lost-revenue counter” to be displayed in Ottawa and track how much money Canadians are missing since the Trans Mountain pipeline expansion approval was overturned by the Federal Court of Appeal in August.

It hasn’t yet decided whether or not to restrict production.

The temporary cuts suggested by Cenovus and supported by some other producers of bitumen would work to clear clogged storage and quickly reduce price discounts on Alberta oil, to the benefit of the provincial treasury, Phil Skolnick, an analyst at Eight Capital Research, said in a report Thursday.

“Shut-in volumes would quickly alleviate the pain by freeing up export pipeline space and clearing out Alberta storage levels,” he said, adding the province appears to have the right to make the move.

But he added that he expects discounts to moderate over the next few months as companies voluntarily reduce output, crude-by-rail exports rise, U.S. refineries come back on line after fall maintenance shutdowns and the 80,000-barrel-per-day Sturgeon Refinery begins processing bitumen (likely by early next year) near Edmonton.