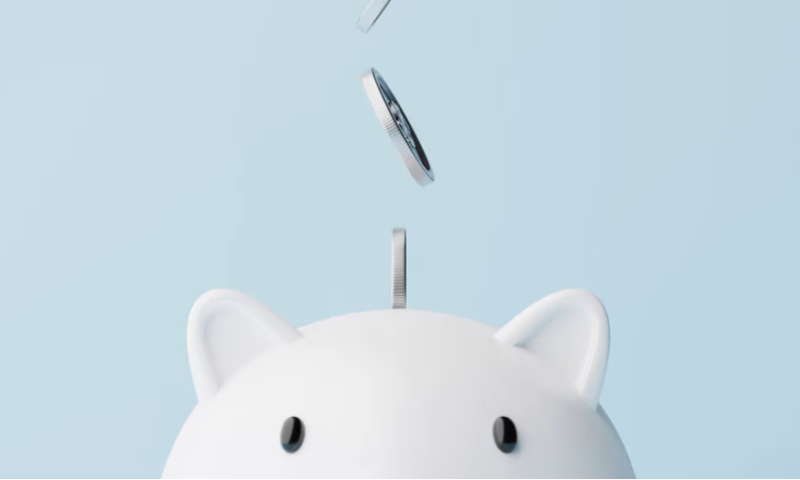 OBI Pharma is dropping one of its cancer antibodies over cost concerns after a glimpsing early phase 1/2 data and will now turn its attention toward late-stage oncology programs.

The Taipei, Taiwan-based biotech will stop development of OBI 888, a monoclonal antibody that targets the Globo H antigen, after a study showed the therapy required a higher amount of antibodies for treatment compared to OBI’s antibody-drug conjugate OBI-999.

Full details of the trial should be available from the fourth quarter and presented at a future medical conference, the company announced Tuesday.

In the meantime, the biotech will focus its efforts on its later-stage pipeline. This includes phase 2 candidates OBI-999, which received an FDA orphan drug tag for gastric cancer in 2020, and cancer vaccine OBI-333. OBI signed a Chinese license agreement with Odeon Therapeutics for both drugs in February.

Those therapies are joined by the phase 2 small-molecule prodrug OBI 3424 and OBI’s adagloxad simolenin-vaccine, which is undergoing a phase 3 trial.

The news didn’t appear to rattle investors, however, with OBI’s shares dropping just 1% to 86 New Taiwan dollars on the Taipei Exchange on Wednesday.