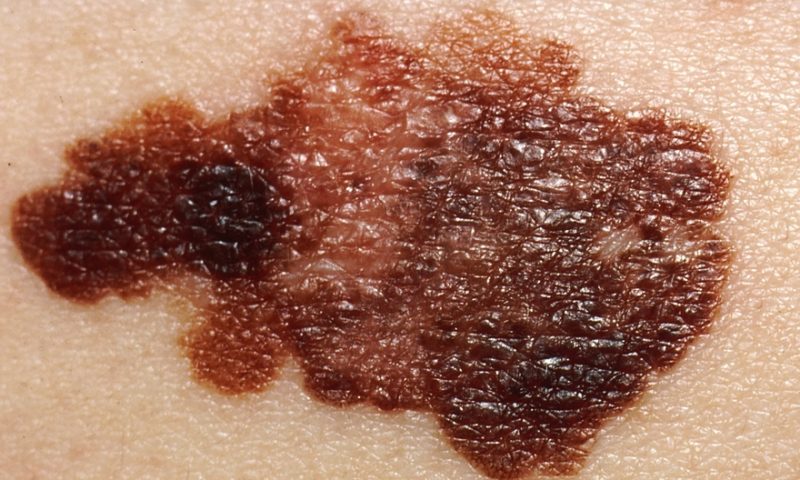 Next-gen cancer biotech Checkmate Pharmaceuticals has grabbed a healthy series C round toward work on its all-or-nothing immuno-oncology hopeful.

The biotech, which is working on the activation of innate immunity to treat cancer, raised $85 million in a series C round led by Novo Holdings, with a whole group following including Longitude Capital, Medixci, Omega Funds, Clough Capital Partners, Sectoral Asset Management and BrightEdge, the venture investment fund of the American Cancer Society.

The cash will be put toward CMP-001, a differentiated Toll-like receptor 9 (TLR9) agonist delivered as a biologic viruslike particle utilizing a CpG-A oligonucleotide as a key component. This, the biotech believes, is the only drug of its kind in development.

It’s currently in tests for melanoma and lung cancer.

Checkpoint inhibitors like Keytruda have seen success in certain cancers, but they don’t work for everyone—hence the profusion of companies working on agents to administer alongside these drugs and boost their efficacy.

Checkmate’s CMP-001 does this by activating innate immunity to turn “cold” tumors, which do not respond to anti-PD-1 drugs, into “hot” ones. The molecule is a TLR9 agonist encapsulated in a viruslike particle. It activates TLR9 in a particular type of dendritic cell within tumors, ramping up the expression of tumor antigens and calling forth a T-cell response.

The company has told Fierce Biotech the plan has been to be acquired, but given the current buoyancy of the IPO market, going public may be its next step before that end goal.