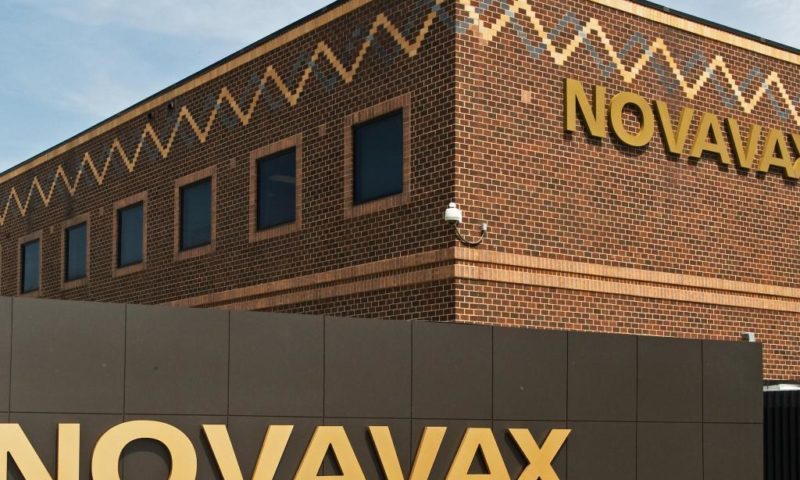 Novavax is a biotechnology company that develops vaccines. The company works in the clinical stage of development with a focus on delivering novel products that prevent a broad range of diseases. Novavax works together with its wholly owned Swedish subsidiary to produce vaccine candidates to respond to both known and emerging disease threats. The company believes its vaccine technology has the potential to be applied broadly to a wide variety of human infectious diseases. Novavax develops product candidates geared toward all age demographics of the general population.

Novavax Inc. is based out of Gaithersburg, MD and has some 362 employees. Its CEO is Stanley Charles Erck.