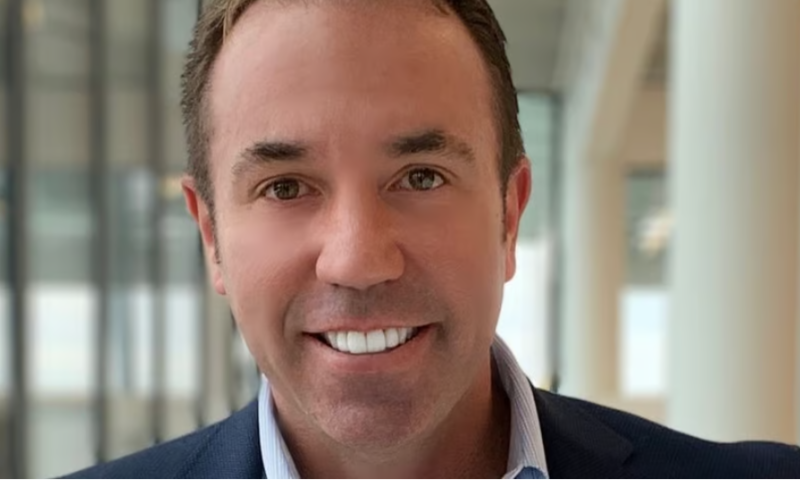 While more pharmas big and small are pursuing “off-the-shelf” CAR-T therapies, Novartis has been blazing its own trail. The Swiss drugmaker has been fine-tuning its T-Charge platform to speed up the process by ensuring most of the CAR T-cell expansion occurs within a patient’s body.

Novartis isn’t worried about a handful of other companies looking to make similar treatments with donor cells, which could potentially shorten the time to administration and allow for much-talked-about allogeneic or “off-the-shelf” options. “I don’t think of it as truly a head-to-head comparison,” says Jeff Legos, Ph.D., Novartis’ global head of oncology and hematology development. “And if I did, I think allogeneics have a ways to go and they ultimately may need to prove themselves versus [autologous] CAR-Ts.”

When Fierce Biotech last caught up with an executive from the company to discuss all things T-Charge back in June, Novartis was already touting “really positive” phase 1 data from a CAR-T produced by the platform, YTB323. At the time, three-month data showed that the cell therapy produced a 63% complete response rate (CR) among the 26 patients with relapsed/refractory diffuse large B-cell lymphoma who were treated with the dose that will be taken into phase 2 studies.

Now, Novartis has presented updated six-month data at the American Society of Hematology (ASH) conference, which shows that the CR has risen to 69% among the 16 patients assessed at the same dose level.

While it’s risky to directly compare study results, Legos is comfortable that YTB323 is a step up from the initial wave of approved CAR-Ts.

“I would say on average we are anywhere from 50 to 100% higher in terms of these complete responses compared to the first generation of CAR-Ts,” Legos told Fierce Biotech in an interview ahead of the conference.

“We feel that this six-month durability is a very good surrogate for long-term benefit,” he adds.

YTB323 may soar above its CAR-T predecessors when it comes to efficacy, but the therapy shares the same risk of cytokine release syndrome that have dogged other treatments in the class. The acute systemic inflammatory syndrome, which can cause fever and organ dysfunction, was reported in a third of participants in the trial, in one case reaching grade 4 in severity. Of the 45 patients evaluated for safety across all dose levels, 89% had one or more adverse event of grade 3 or above.

But even here, the comparison with existing CAR-Ts is useful, including Novartis’ own market player Kymriah, according to Legos.

“The rates that we’re seeing are on par to slightly better than what you would see with the first generation CAR-Ts like Kymriah,” he says. “We actually have no treatment-related deaths for YTB323 and I think in terms of the overall benefit risk for a one-time, potentially definitive or curative therapy, these rates are quite respectable.”

With the phase 1 a success on Novartis’ terms, the Big Pharma expects to move the cell therapy into a phase 2 trial in the first half of 2023, Legos says. While YTB323 has so far been investigated as a third-line treatment, the company has plans to trial it as a second and even first-line option.

Novartis currently has one other T-Charge asset in the clinic in the form of PHE885, which is undergoing a phase 2 trial in multiple myeloma. While YTB323 targets the CD19 protein, PHE885 works on the other common CAR-T target of BCMA.

“The trial continues to look favourable,” Legos says. “We have 100% overall response rate, we see that the CR rate is actually increasing with time and follow up, and we’re currently exploring dose ranges.”

Not every T-Charge story has been a success, however. Novartis also had hopes for a dual CAR-T called IMJ995, which targeted both CD19 and CD22 and was in phase 1 for acute lymphoblastic leukemia.

“For strategic reasons, we’ve decided to stop those studies and really focus on these two more advanced assets at the moment,” Legos says.

“When we started with T-Charge, it was really the next generation of manufacturing designed to have a very rapid turnaround time, probably less than half of what the first generation CAR-Ts had delivered,” he says. “And then what we’ve observed is by having the cells ex vivo for a much shorter period of time, we believe it actually creates a much healthier T cell [with] less exhaustion.”

The two remaining T-Charge assets in the clinic may have proved their worth against the first generation of autologous CAR-Ts. But with a number of biotechs now working on “off the shelf” versions that use a donor’s cells—with Allogene becoming the first to enter phase 2 in October—is there a risk Novartis has bet on the wrong technology?

“It’s a good question,” says Legos. “I still think allogeneic is fairly unproven. What you see with the autologous CAR-Ts is truly curative type approaches, the fact that it’s now widely established, at least in the CD19 space—I’d say that’s really the goal if you’re going to pursue these types of therapies going forward.”

Where autologous CAR-Ts are held back is in their ability to tackle solid tumors—a holy grail for many developers of next-generation cell therapies. “The heterogeneity and complexity of solid tumor biology may exceed that of what we’re seeing in these B cell-mediated malignancies,” Legos admits.

But while he doesn’t think it’s accurate to compare the T-Charge assets and allogeneic CAR-Ts “head to head,” Legos suggests Novartis’ aim of reducing the time taken for the CAR-T process may negate the longer-term need for alternatives.

“If you can deliver cells in a very short period of time back to the patients and really give them that robust clinical durable benefit, it may become part of the standard of care of practice, where you don’t need to just pull something off the shelf,” he explains.

Back in June, Novartis’ Jennifer Brogdon, Ph.D., told Fierce Biotech that CAR-T-focused biotechs had been in touch to explore the possibility of giving their own candidates the T-Charge treatment. So, have these conversations progressed? Legos isn’t willing to go into any details but says the Big Pharma “would definitely entertain and have those discussions.”

“As long as we see that we can add value to the partner, and they see that they could add value to what we’re trying to do—that’s what you would want out of a synergistic partnership.”