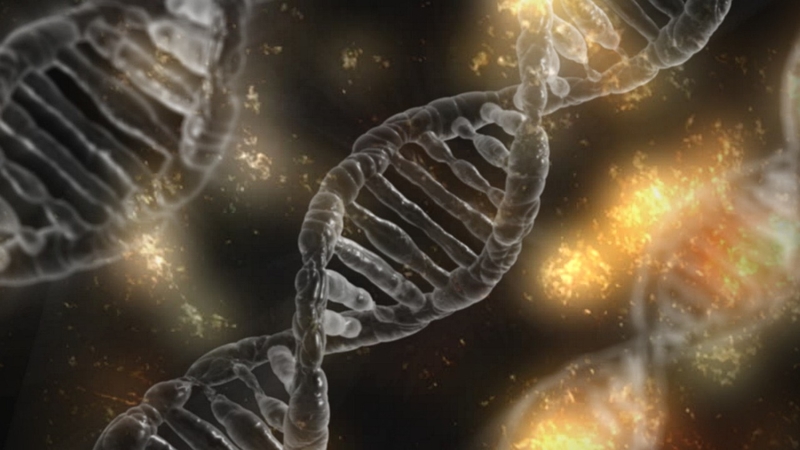 Although gene therapy has opened a new realm of possibilities, its delivery vehicles have held it back. Dyno Therapeutics is on a mission to change that—and it’s coming out of stealth with artificial-intelligence-powered technology and partnerships with Novartis and Sarepta Therapeutics that could net it up to $2 billion.

Many gene therapies, including approved ones like Novartis’ Zolgensma, are delivered using an adeno-associated virus (AAV), but these natural viruses face some challenges that limit the range of gene therapies. They can only home in on certain tissues, for example. And some people may have developed a natural immunity to this type of virus, rendering the treatment ineffective.

Dyno’s solution is based on work from the lab of CRISPR pioneer George Church, Ph.D. Dubbed CapsidMap, it generates and evaluates millions of new AAV variants with the goal of creating synthetic AAV capsids—the protein shell of a virus—that work better than current options.

“Today, most people are working on a very limited number of capsids that come from natural viruses, but the AAV universe is huge,” Dyno CEO and co-founder Eric Kelsic, Ph.D., told FierceBiotech. “If it’s a whole universe, we’ve just been looking at a few stars and there are trillions of other places we could go.”

That’s too many places to address in a conventional way, so researchers have historically picked a “star” at random to investigate. Dyno is combining high-throughout experiments with machine learning models to go through them in a more comprehensive way. Not only does this approach turn up “stars” that otherwise would not have been found, but it allows Dyno to pinpoint the most effective capsids.

“There are multiple properties that are important on a vector for gene therapy … the challenge of a randomly sampling approach is [a capsid] might be improved for one property, but that’s unlikely for other properties,” Kelsic said. “So, a trade-off has occurred.” A capsid that’s easy to manufacture may not target all the tissues a company is interested in, for example.

Dyno started out in late 2018 with a modest $9 million in seed funding from Polaris Partners and CRV. But it’s not returning to the VC well anytime soon, thanks to “robust interest” from a “long list” of biopharma companies angling to partner, said Alan Crane, Dyno’s co-founder and executive chairman.

Dyno had the pick of the litter when it came to potential partners, and it landed on Novartis and Sarepta. Details are slim for both, but the latter deal is centered on muscle diseases while the former focuses on serious eye diseases. Under both agreements, Dyno will design and discover new AAV capsids for gene therapy, with Novartis and Sarepta picking up preclinical and clinical development as well as commercialization. It kept most financials under wraps but disclosed that the Sarepta deal could total more than $40 million just for the research phase of the collaboration.

“Partnerships are the cornerstone of our business strategy to have the most impact on the most patients possible,” Crane said. It’s in talks with a few more potential partners and will “likely do a couple of additional early-stage deals with leaders in their fields,” he said.

The company wants to strike more partnerships in the medium and long term, too, but it isn’t ruling out working on its own gene therapy pipeline.

“Our deal-making philosophy is not to give away exclusively whole disease areas. We maintain the option to partner with multiple people in a disease area or, for that matter, pursue products ourselves in that disease area,” Crane added. “At some point, we will weigh the option to carry forward our own products, but for the time being, our focus is on building the platform.”