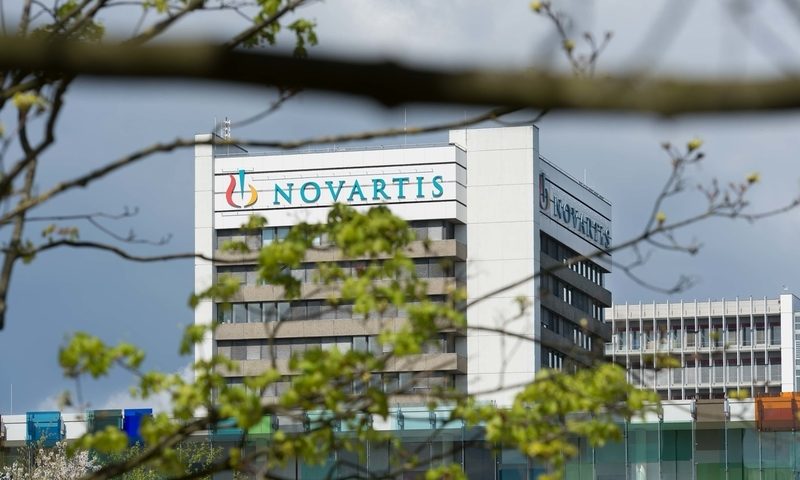 Sangamo’s struck another central nervous system deal—this time, it’s teaming up with Novartis on neurodevelopmental disorders. $75 million is changing hands upfront, but Sangamo could pick up an additional $720 million in milestones over the three-year deal.

Novartis grabs the rights to gene-regulating treatments for up to three genes involved in neurodevelopmental disorders, including intellectual disability and autism spectrum disorder. The programs will be based on Sangamo’s zinc finger platform that’s designed to repress or boost the expression of specific genes to bring about a therapeutic effect and change the course of disease.

“Partnering Sangamo’s proprietary technology with Novartis’ deep experience in neuroscience drug development is a powerful combination which expands Sangamo’s pipeline and allows us to tackle challenging neurodevelopmental conditions,” said Sangamo CEO Sandy Macrae in a statement. “Our goal in this collaboration is to create genomic medicines for patients with neurodevelopmental disorders, such as autism, that can potentially alter the natural history of these complex lifelong disorders.”

Under the deal, Sangamo will carry out “certain research and associated manufacturing activities,” bankrolled by Novartis. The Swiss pharma will pick up the bill for “additional research activities,” IND-enabling studies, clinical development, regulatory work, manufacturing and global commercialization.

“This collaboration with Sangamo is part of our commitment to pioneering the next generation of neurodevelopmental treatments,” said Jay Bradner, president of the Novartis Institutes for BioMedical Research, in the statement. “The goal is to create new gene regulation therapies that act at the genomic level, moving us beyond the symptom focused treatments of today and toward therapies that can address some of the most challenging neurodevelopmental disorders.”

The partnership comes five months after Biogen paid Sangamo $350 million upfront for a group of preclinical assets for neurological disorders. These include programs targeting tauopathies, such as Alzheimer’s disease, and synucleinopathies, like Parkinson’s disease. Biogen also picked up a program aimed at a neuromuscular target and the exclusive rights for nine more targets. Like the Novartis deal, the Biogen pact is heavily backloaded with biobucks—$2.37 billion, to be exact.