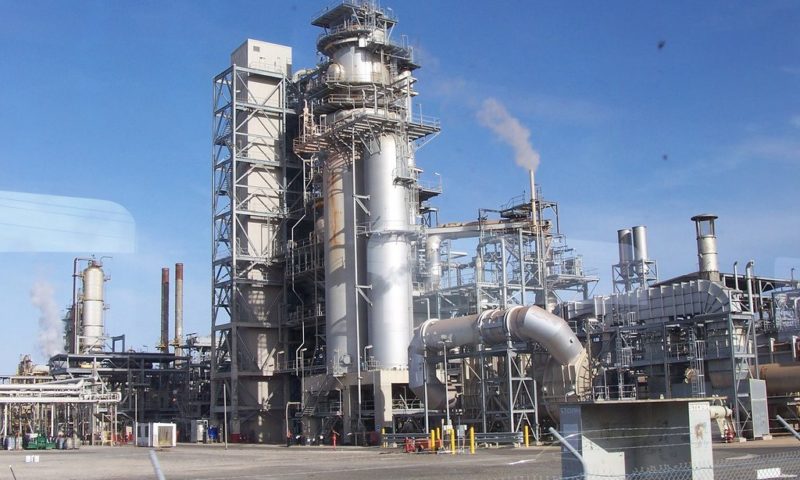 Northern Oil & Gas Inc is an independent energy company engaged in the acquisition, exploration, exploitation, development, and production of crude oil and natural gas properties. Its principal business is crude oil and natural gas exploration, development, and production with operations in North Dakota and Montana that primarily target the Bakken and Three Forks formations in the Williston Basin of the United States.

Northern Oil and Gas Inc. is based out of Minnetonka, MN and has some 20 employees. Its CEO is Brandon R. Elliott.

Northern Oil and Gas Inc. is also a component of the Russell 2000. The Russell 2000 is one of the leading indices tracking small-cap companies in the United States. It’s maintained by Russell Investments, an industry leader in creating and maintaining indices, and consists of the smallest 2000 stocks from the broader Russell 3000 index.