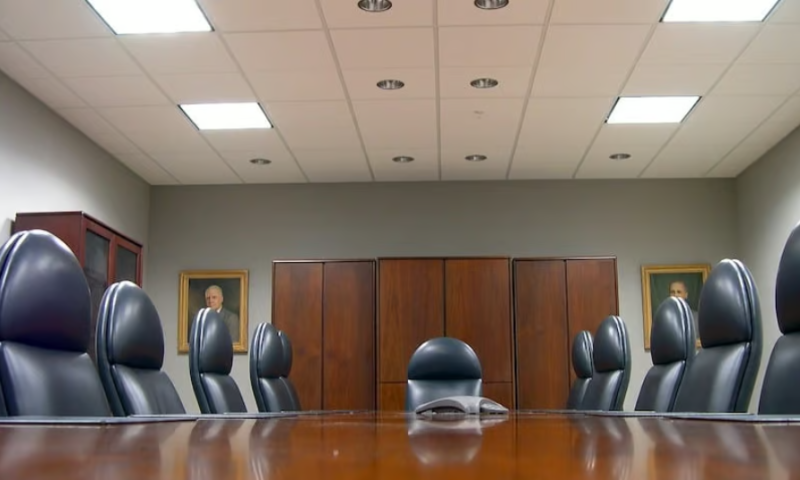 Nordic Nanovector is in a race to recruit a suite of directors from scratch as well as a new CEO after the boardroom resigned in the wake of the failed acquisition of APIM Therapeutics.

Nordic had been on the hunt for any salvation that could stave off financial ruin after facing persistent clinical obstacles. In November, it appeared that an answer had arrived in the form of fellow clinical-stage, Norway-based oncology company APIM, which Nordic was going to acquire in a three-phase deal.

The acquisition would have marked the end of Nordic’s brutal corporate losing streak that reached a low with the winding down of its PARADIGM trial in July. The phase 2b study was assessing Nordic’s lead antibody-radionuclide conjugate Betalutin in patients with refractory follicular lymphoma, but enrollment had ground to a halt, due in part to the COVID-19 pandemic. After culling Betalutin, layoffs and restructuring ensued.

Despite the company’s desperation for a lifeline and the backing from both companies’ boards of directors, shareholders voted down the proposed transaction with APIM on Dec. 1st. To make matters worse, the board members said they would be resigning en masse effective as of the next meeting.

In the same announcement, the company mentioned that as a result of its push to preserve its remaining cash in the wake of the failed deal, Nordic’s interim CEO and Chief Financial Officer Malene Brondberg would also leave the company.

Recruiting a new CEO will be top of the list for the new board, the membership of which will be discussed at a meeting Jan. 3, the company said today. The meeting was called by North Energy ASA, the biotech’s largest shareholder.

The last few days aren’t the first time Nordic has faced trouble from its restless board. Three members left in September, which the biotech tried to pitch at the time as another opportunity to preserve financial resources.

Dow jumps 68 points on gains in shares of Travelers, Caterpillar