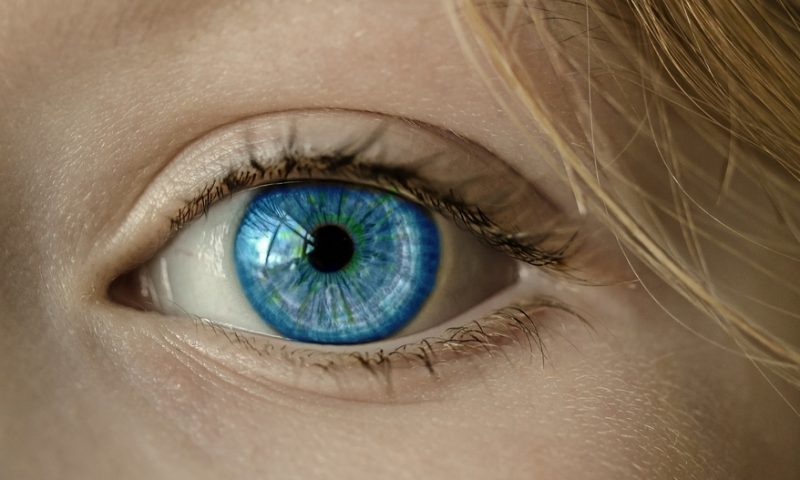 According to a clinical study funded by the National Institutes of Health, multifocal contact lenses were able to slow down and control the worsening of nearsightedness in children.

Multifocal lenses—with clear, concentric portions that focus light in different ways—are typically prescribed for people over the age of 40, but they have been used off-label to tame the progression of myopia for years. Their bullseye-like configuration allows the wearer to correctly view objects at different distances.

Over a period of three years, nearly 300 children between ages 7 and 11 were randomized to wear either CooperVision’s single-vision Biofinity contact lenses, or medium- or high-powered multifocal versions. Those who wore the high-power lenses did not need as strong a prescription by the end of the study, compared to the other two groups.

At the same time, their eyes did not grow as much in size over that time—measured in hundredths of a millimeter. Those minute elongations of the eyeball are the main cause of myopia, which ends up moving the point where the eye naturally focuses light to slightly ahead of the surface of the retina, resulting in a blurred image.

Nearsightedness has become more common over the past few decades, and more than half of all people are projected to be myopic by 2050. Additionally, strong myopia and longer eyes have been linked to vision conditions later in life, such as the development of cataracts, glaucoma and retinal detachment.

Late last year, the FDA approved CooperVision’s MiSight contact lens for slowing childhood myopia. Other lenses, such as a pair of glasses from SightGlass Vision, have been approved in Europe, and work to dampen the visual contrast over the periphery of the wearer’s visual field.

“It is especially good news to know that children as young as 7 achieved optimal visual acuity and got used to wearing multifocal lenses much the way they would a single vision contact lens,” said the study’s chair, Jeffrey Walline, associate dean for research at the Ohio State University College of Optometry.

“It’s not a problem to fit younger kids in contact lenses. It’s a safe practice,” said Walline. The study, funded by the NIH’s National Eye Institute, published its results in JAMA.

Further research is needed to determine how permanent these preventive efforts are, and at what point children should stop wearing multifocal lenses.

“We also need more information about the exact nature of the visual signals that slow eye growth. If we understood that process better, perhaps we could maximize it to have an even stronger treatment effect,” said co-principal investigator Donald Mutti, the E.F. Wildermuth Foundation professor of optometry at Ohio State.