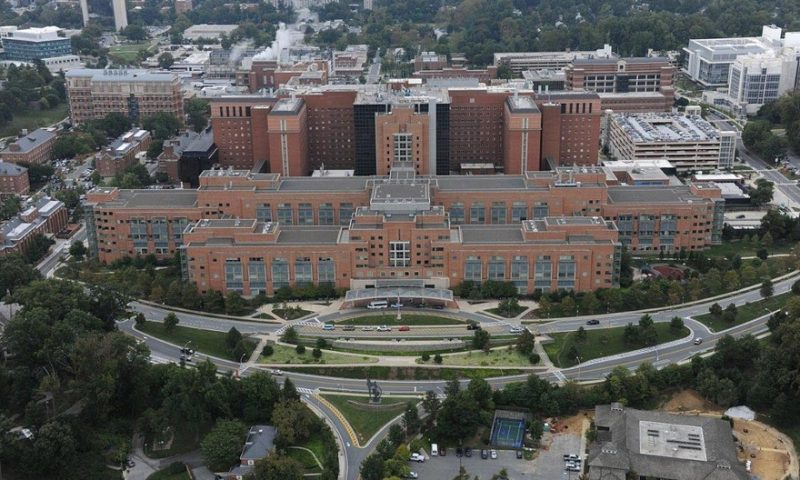 A small number of cancer patients respond particularly well to drugs. These so-called “exceptional responders” not only see their tumors shrink with treatment, they also enjoy responses that are unusually long. Understanding of the molecular features of this rare group of patients could guide the development of new strategies for fighting cancer.

That’s why the National Institutes of Health’s National Cancer Institute (NCI) launched the Exceptional Responders Initiative in 2014. Now, after a comprehensive genomic analysis of tumor samples, scientists at NCI and several cancer centers have identified molecular changes that may explain some exceptional responses. They have published their findings in the journal Cancer Cell.

“The knowledge gained from studying exceptional responders can help inform how we take care of patients in the future and will help move us closer to the goal of precision oncology,” NCI’s Percy Ivy, M.D., who co-led the research, said in a statement.

The researchers screened 111 exceptional responders with various types of metastatic cancer, profiling genetic aberrations in their tumors and the cellular makeup of the tumor microenvironment. In about a quarter of patients—26 to be exact—the team uncovered plausible molecular mechanisms that could explain the exceptional responses.

The mechanisms have been broadly grouped into four categories: ability to repair DNA damage, intracellular signaling pathway activity, engagement by immune cells, and “prognostic genetics,” tumors with genetic features later known to be associated with favorable outcomes. The researchers also looked at combinations of genetic alterations that lead to the death of tumor cells when all are inactivated—a concept known as “synthetic lethality.”

In one case of bile duct cancer and another of rectal cancer that responded to platinum-based chemotherapy, the researchers identified mutations in the BRCA1 or BRCA2 genes, which help repair DNA. The mutations, which are rare in these two cancer types, may have impaired the tumors’ ability to fix abnormal DNA, thereby improving the ability of chemo drugs to kill cancer cells, the team suggested.

The study also pointed to the importance of the chemo drug temozolomide for prompting synthetic lethality in tumors with a defective DNA damage response.

In a patient with notoriously hard-to-treat glioblastoma multiforme that had recurred after extensive treatment, temozolomide completely cleared the brain cancer, and the response lasted for over 10 years. The researchers attributed the exceptional response in this patient to a rare alteration in the APEX1 gene that simultaneously inactivated the two primary DNA repair pathways—direct repair and base excision repair.

Similar observations were made using samples from a colorectal cancer patient, who had a nearly complete response lasting 45 months to a combination of temozolomide and Tracon Pharma’s investigational DNA base excision repair pathway inhibitor TRC102 (methoxyamine). The researchers discovered a mutation in the RAD50 region of the MRN protein complex, which is required for DNA double-strand break repair.

The NCI study adds to the growing body of evidence showing how important the immune system is in the fight against tumors. In a bladder cancer patient who had failed chemotherapy, radiation and surgery, Bristol Myers Squibb’s PD-1 inhibitor Opdivo produced a complete response lasting seven months, an outcome that’s observed in only about 3% of bladder cancer patients. The researchers found that the patient had a high level of IFNG, which makes interferon-gamma, a cytokine that has been linked to favorable response to immune checkpoint blockade.

Scientists continue to study genetic abnormalities in tumors as they search for strategies to improve outcomes. For example, the NCI-Molecular Analysis for Therapy Choice study recently found that many patients’ tumors bear genetic alterations that can be targeted by existing drugs. The idea of synthetic lethality has also gained popularity in the biopharma industry. Recently, Gilead Sciences tied up with Tango Therapeutics, and GlaxoSmithKline teamed with Ideaya Biosciences to work on new drugs in this field.

Hypotheses from the new NCI research will need to be validated by larger studies. But, if confirmed, the findings could guide genetic testing to help physicians choose treatments more wisely for each cancer patient in addition to offering clues to drug developers seeking to target vulnerabilities in tumor cells, the researchers noted.