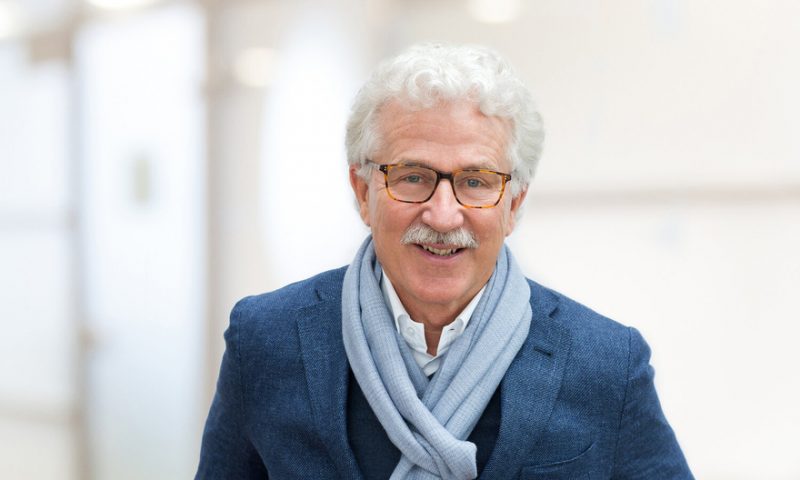 NewAmsterdam Pharma has raised $196 million to fund late-phase trials of a cardiovascular disease drug discarded by Amgen. The series A will support the revitalization of obicetrapib, part of the once-hyped CETP class of molecules that was torpedoed by a series of clinical setbacks.

Amgen acquired obicetrapib for $300 million upfront in its 2015 takeover of Dezima. The CETP class had been tarnished by failures at Pfizer and Roche before Amgen entered the field. Then, Eli Lilly and, most critically, Merck dumped their programs amid disappointing data. Amgen exited the field weeks after Merck in 2017 and began trying to out-license the asset.

Three years later, key players in the Dezima story struck a deal to license the drug at NewAmsterdam Pharma. Now, the company has raised $196 million to find out whether obicetrapib can deliver on the promise that attracted a who’s who of leading drug developers to the CETP class.

John Kastelein, M.D., the professor who founded Dezima, is part of a management team that will use the money to complete two phase 2b clinical trials and move into phase 3 in the fourth quarter. Kastelein is serving as chief scientific officer of NewAmsterdam Pharma. Marc Ditmarsch, who led phase 3b development of Roche’s CETP inhibitor, has come on board as vice president of clinical and operations. Michael Davidson, having helped Corvidia Therapeutics land a $725 million buyout by Novo Nordisk, has taken on the CEO role.

Notably, the follow-up of patients enrolled in Merck’s trial, which met its primary endpoint with data deemed too weak to justify seeking approval, has shown the slight differences between anacetrapib and placebo seen during the study increased over the subsequent years. In 2019, the researchers showed (PDF) the absolute reduction in major coronary events at six years was nearly double that seen at the end of the four-year treatment period.

Obicetrapib is a different molecule than anacetrapib, but it hits the same target and may be able to drive similar outcomes. The nature of cardiovascular disease trials means considerable resources are needed to put that proposition to the test. NewAmsterdam Pharma has persuaded investors to take the bet.

Secretive Sana, still a year away from the clinic, files for an IPO after a mammoth raise