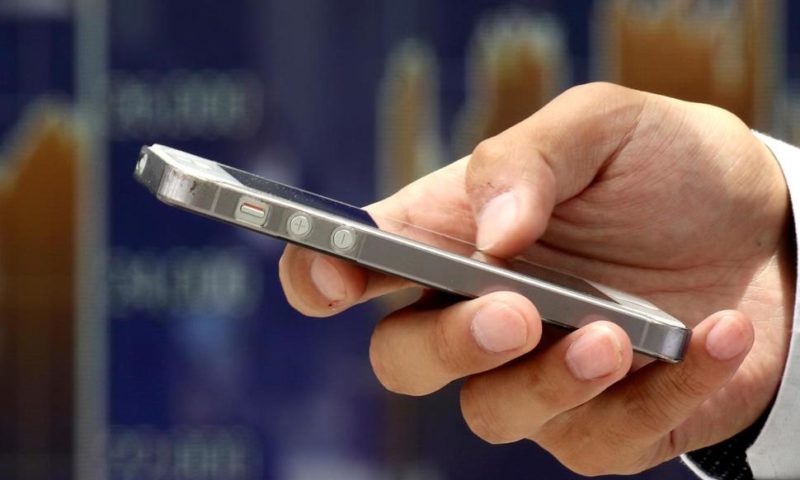 Visitors to New Zealand can be fined for refusing to provide passwords to unlock electronic devices and allow customs officials to examine them under new rules condemned as a grave invasion of privacy.

CANBERRA, AUSTRALIA — Visitors to New Zealand can be fined 5,000 New Zealand dollars ($3,243) for refusing to provide passwords to unlock electronic devices and allow customs officials to examine them under a new law that a civil liberties group on Thursday condemned as a grave invasion of privacy.

The law came into effect on Oct. 1 as part of an update of 22-year-old customs legislation. It also gives customs officials authority to copy data found on searched devices.

“The traveling public is unlikely to notice much difference at the border,” the New Zealand Customs Service said in a statement last week.

But the New Zealand Council for Civil Liberties said the law gives customs officials the power to force travelers to unlock their smartphones without justification, and without legal options for travelers to challenge an order to enter a password.

“Allowing customs to be able to demand the right to examine and capture all this information is a grave invasion of personal privacy of both the person who owns the device and the people they have communicated with,” Beagle said.

Beagle questioned whether the intrusion would catch criminals, who would prefer to pay the fine than expose evidence that could lead to prison.

Criminals could also store their data in the cloud, travel with a wiped phone and restore the data once they passed customs, he said.