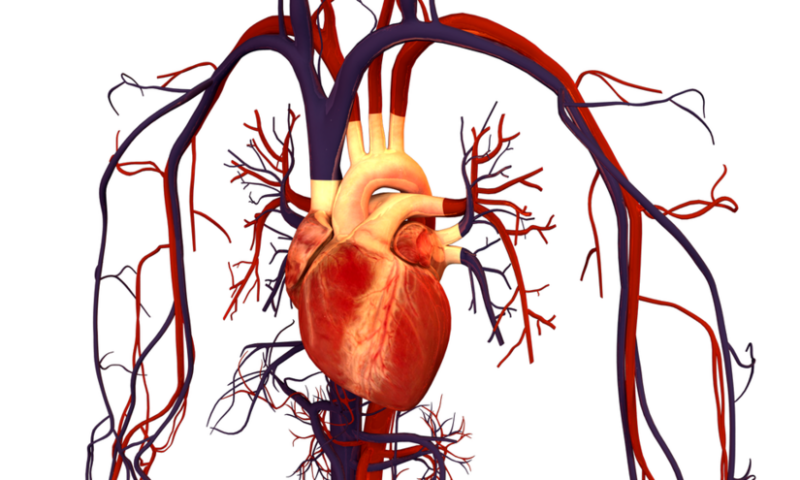 It takes a vast network of at least 500,000 cells in six regions of the heart to keep the human body up and running. Now, there’s a new atlas of those cells, which cardiology researchers will be able to use to build their understanding of how a healthy heart operates—and what goes wrong when heart disease develops.

A multi-institutional team that included Harvard University and Imperial College London analyzed heart cells in order to build an atlas that describes how those cells communicate and coordinate with each other to keep the heart beating. They published their work in the journal Nature.

The researchers started by isolating cells from six regions of 14 donated hearts, half from men and half from women. They used single-cell analysis, imaging and artificial intelligence technology to track how genes are switched on and off in each cell.

They discovered that each region had its own subsets of cells—a discovery they believe could shed light on variations in response to treatments for cardiac diseases.

“Knowledge of the full range of cardiac cells and their gene activity is a fundamental necessity to understand how the heart functions and to start to unravel how it responds to stress and disease,” said Norbert Hübner, co-senior author and a professor at Max Delbrück Center for Molecular Medicine in Germany, in a statement.

The research is part of the Human Cell Atlas project funded by the Chan Zuckerberg Initiative, a philanthropic organization owned by Facebook founder Mark Zuckerberg and his wife Priscilla Chan. Researchers from Washington University School of Medicine, Brigham and Women’s Hospital and the Wellcome Sanger Institute also contributed to the effort.

Unlike cancer cells, human cardiac cells can’t be grown in labs for research. That makes them hard to study. Researchers have made significant progress studying mouse hearts, but the differences between rodent and human anatomy have presented obstacles.

The developers of the new atlas not only mapped the locations of the heart cells they tracked, they also analyzed the RNA in heart cells by using florescent markers to track their functions. That could yield new information about what proteins heart cells are producing, and where. One surprising revelation was that females have a greater proportion of heart muscle cells than males do—a difference that could inform the study and management of heart disease in the future, the researchers said.

The atlas is available to the public online. The researchers hope that other scientists working in cardiology will be able to use it to compare cells from diseased hearts to the samples from healthy individuals in the atlas.

“Ultimately, these fundamental insights may suggest specific targets that can lead to individualized therapies in the future, creating personalized medicines for heart disease and improving the effectiveness of treatments for each patient,” said co-senior author Christine Seidman, M.D., professor of medicine in the Blavatnik Institute at Harvard Medical School and a cardiovascular geneticist at Brigham and Women’s, in the statement.

Cardiologist Douglas Mann, M.D., of Washington University School of Medicine, who was not involved in the study, called the atlas “monumental” and “a tremendous source of reference for the field,” in a separate statement from Howard Hughes Medical Institute, which also contributed research support to the atlas project.