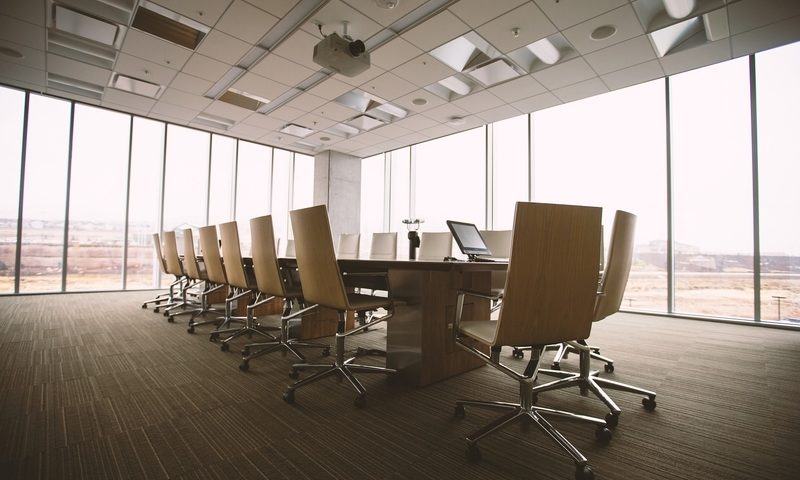 Transcranial magnetic stimulation company Neuronetics announced that it and its president and CEO “have mutually agreed” to part ways, effective immediately.

Christopher Thatcher, who has led the company since late 2014 and helped oversee its $93.5 million Nasdaq IPO last June, also resigned as a member of Neuronetics’ board of directors. Thatcher will, however, stay on as an adviser through May 1 to aid in the transition.

The company’s board has set up an interim office of the president—including Chairman Brian Farley, Chief Financial Officer Steve Furlong and General Counsel Andrew Macan—to lead day-to-day operations as it searches for a new CEO.

“This mutual agreement was not the result of any inappropriate action by Mr. Thatcher, any violation of company policy, any accounting irregularity or any material deterioration in the business of the Company,” Neuronetics said in a release, reaffirming its previous financial guidance provided earlier this month.

“We wish Chris well as he departs to pursue interests outside the company and appreciate his willingness to continue as an advisor for us over the next two months,” Farley said in a statement. “We are grateful for his service to our company over the past five-plus years.”

“It has been an incredible opportunity to have helped thousands of patients suffering with Major Depressive Disorder and their families renew their lives with NeuroStar,” said Thatcher. “I believe that the company has a great future and is in excellent hands with a strong team that will continue to build on the important progress we have made.”

A day after the announcement, Neuronetics said it received a breakthrough device designation from the FDA for a new indication for its NeuroStar magnetic therapy system in treating bipolar depression.

“This potential new treatment indication for NeuroStar means that millions of people with bipolar disorder who do not respond to medications may have a proven, non-drug treatment available to them,” said the company’s VP of commercial access, Yelena Tropsha.

Amazon is developing a vaccine against the common cold: report