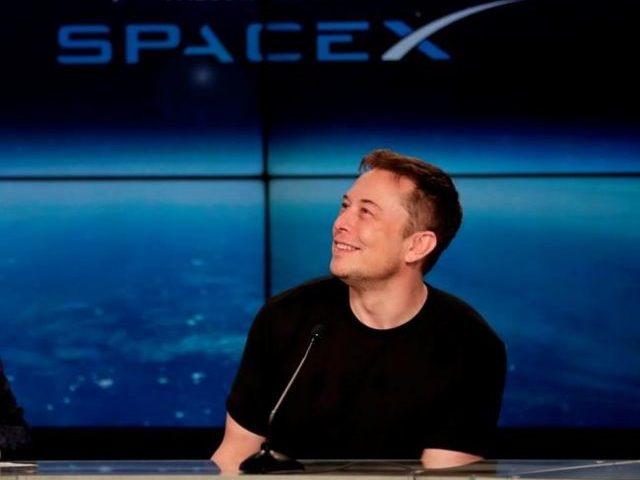 Tech entrepreneur Elon Musk is set to unveil an underground transportation tunnel that could move people faster than subways.

Musk also plans to show off the autonomous cars that will carry people through the test tunnel, which runs about 2 miles under the streets of Hawthorne, Calif., Musk’s SpaceX headquarters. He’s also planning to unveil elevators he says will bring users’ own cars from street level to the tunnel.

Tuesday’s reveal comes almost two years to the day since Musk announced on Twitter that “traffic is driving me nuts” and he was “going to build a tunnel boring machine and just start digging.”

“I am actually going to do this,” he added in response to initial skepticism.

So began The Boring Company, tongue in cheek intentional. Since the announcement, Musk has revealed a handful of photos and videos of the tunnel’s progress.

The tunnel, meant to be a “proof of concept,” is being used to help Musk and The Boring Company conduct research and development for a broader system in traffic-plagued Los Angeles and beyond.

One, known as the Dugout Loop, would take Los Angeles baseball fans to Dodger Stadium from one of three subway stations. Another would take travellers from downtown Chicago to O’Hare International Airport. Both projects are in the environmental review phase.

The Boring Company cancelled its plans for another test tunnel on Los Angeles’ west side last month after a neighbourhood coalition filed a lawsuit expressing concerns about traffic and disruptions from trucks hauling out dirt during the boring process.

Musk has described a system in which vehicles would descend via elevators into tunnels and move on electrically powered platforms called skates. Up to 16 pedestrians and bicyclists could board autonomous vehicles also travelling on the skates as fast as 150 mph (240 km/h).