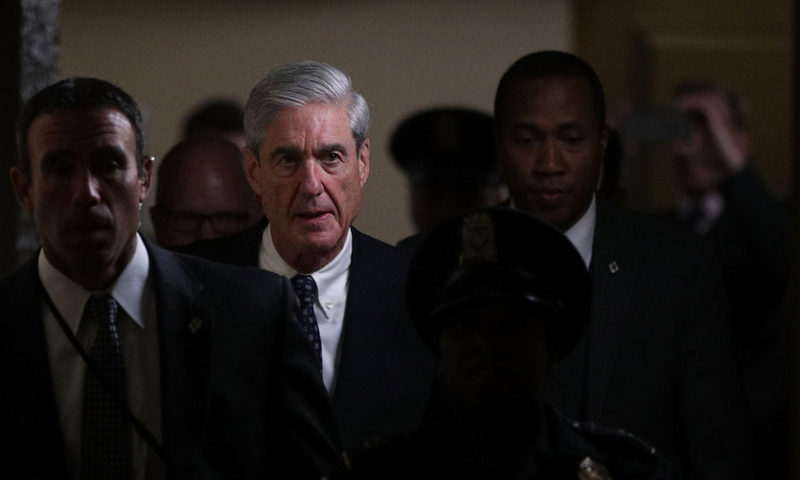 The 18-month term would have expired this week

WASHINGTON — The chief federal judge in Washington has extended the term of the grand jury used by special counsel Robert Mueller’s Russia investigation.

That’s according to a court spokeswoman who wasn’t authorized to discuss the matter by name and spoke on condition of anonymity. The extension by U.S. District Judge Beryl Howell is the latest sign that the Mueller probe will continue for at least the next several months.

The grand jury was impaneled in July 2017 for a standard 18-month term and was set to expire this week before Howell’s extension. Federal criminal procedure rules allow such extensions when a judge determines it is in the public interest. The extension can only last up to six months.

As housing costs remain high, parents buy homes to give their kids a leg up