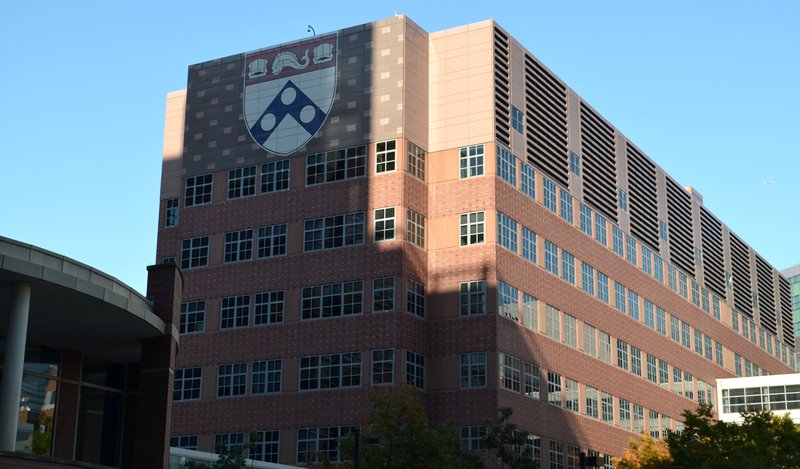 mRNA technology is making waves with the success of the COVID-19 vaccines by Pfizer-BioNTech and Moderna. CAR-T cell therapy, a type of immunotherapy that engineers a patient’s own cells, have transformed the treatment of certain blood cancers. Now, scientists at the University of Pennsylvania have harnessed the power of both approaches in a promising experimental therapy to treat heart disease.

The Penn team designed mRNAs that could turn regular T cells into therapeutic CAR-T cells inside the body to target heart fibrosis, a scarring from cardiac injury that impairs heart function. In a mouse model of heart failure, an injection of the therapy removed cells called activated fibroblasts, leading to a significant reduction of fibrosis and improvement in heart function. The researchers published the results in the journal Science.

Existing CAR-T therapies—including Novartis’ Kymriah, which researchers at Penn helped develop—need to draw patients’ blood to modify T cells outside the body. But the new mRNA therapy temporarily turns the body itself into a factory of chimeric antigen receptors (CARs), selectively reprogramming T cells to recognize and attack fibrotic cells.

Back in 2019, Aghajanian and lab leader Jonathan Epstein, M.D., co-led a Nature study, showing that CAR-T cells targeting fibroblast activation protein (FAP) expressed on the surface of some fibroblasts could reduce cardiac fibrosis and restore heart function in mice with high blood pressure.

Despite the strong efficacy, that earlier approach has one problem. In that study, T cells were integrated outside the body with CAR-encoding gene through a retroviral vector, leading to long-time CAR expression, Aghajanian explained. In fact, real-world experience with CAR-T therapy has found CAR-T cells lasting years in some patients, he said.

In cancer treatment, that long persistence of the T cells represents an advantage as they offer durable efficacy. However, fibroblast activation is part of the normal wound-healing process. Therefore, continuous suppressing of fibroblast could pose a safety risk if the patient experiences an injury.

To solve the problem, Aghajanian and colleagues turned to mRNA, this time for a more controllable CAR-T therapy. They modified mRNA to encode CAR that can recognize FAP and packaged the mRNA within lipid nanoparticles, just as how available mRNA COVID-19 vaccines are delivered. The nanoparticles themselves were designed to target CD5, which is naturally expressed by T cells.

Once injected into mice, the encapsulated mRNA molecules were taken up by T cells, which got reprogrammed to FAP-targeted CAR-T cells. As mRNA molecules are inherently unstable, the modification was only temporary. The researchers observed consistent anti-FAP CAR T-cells two days after the injection, while the population declined to undetectable levels in about a week.

In terms of efficacy, the mRNA therapy removed large numbers of fibrotic cells in mice of heart failure. The animals also showed better heart function on multiple markers including ejection fraction and heart weight, consistent with what was observed in the 2019 study that used CAR T-cells modified outside the body.

Why mRNA could be better

Conventional CAR-T therapies like Kymriah require extensive manufacturing infrastructure and high-cost reagents. Without the need to expand the T cells outside the body, a nanoparticle-based mRNA therapy could offer a more scalable and affordable alternative, two scientists at the University of California, Los Angeles, wrote in an accompanying editorial.

In the current study, the Penn team observed almost 20% of the T cells in the spleen were FAPCAR-positive after the treatment, Aghajanian said. “If this were the same case in humans, that would translate to an order or orders of magnitude more CAR-T cells per mRNA LNP treatment even after full expansion of adoptively transferred CAR-T cells.”

What’s more, an mRNA-turned-CAR therapy forgoes the need for toxic lymphodepleting chemotherapy before adoptive transfer, the two UCLA researchers noted. In addition, the use of lipid nanoparticles allows scientists to decorate the vehicles with antibodies to increase target specificity, they said.

“We do think that there may need to be some optimization to limit uptake in other organs like the liver and are currently working on that through modifications to the composition of the LNP,” Aghajanian said.

There’s one caveat to the Penn team’s current approach, though. Despite an improvement in interstitial fibrosis, the mRNA treatment still left behind some persistent FAP-negative perivascular fibrosis, the researchers noted.

The interstitial fibrosis contributes to the stiffness of the heart, which impairs both the pump function and the relaxation, resulting in cardiac dysfunction, Aghajanian explained. Perivascular fibrosis can affect oxygen and nutrient exchange that may worsen heart disease.

The lack of effect on perivascular fibrosis at least showed the specificity of the mRNA therapy on FAP-expressing fibroblasts, Aghajanian said. The team is currently searching for specific target antigens on the cells responsible for this type of fibrosis to design a CAR against, he added.

The FAPCAR-T cells may have application in other fibrotic diseases beyond heart failure, they noted.

Aghajanian currently also serves as the vice president of research at a startup called Capstan Therapeutics. The young biotech remains in stealth mode, but Aghajanian said the firm is working on off-the-shelf immunotherapies based on targeted lipid nanoparticles originating from Penn for a broad range of diseases including oncology, fibrosis and inflammatory diseases and blood monogenic disorders.