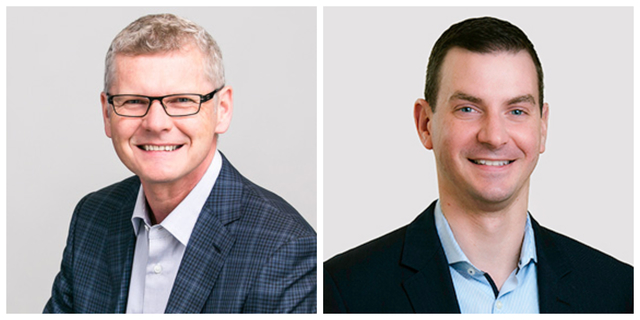 Dana-Farber and MPM have worked together in the past to create CoStim Pharmaceuticals, which was bought by Novartis, and the AbbVie-partnered Tizona Therapeutics. Those successes put MPM toward the top of the list of potential partners when Dana-Farber decided to push forward with plans to create a venture philanthropy collaboration.

The collaboration provides MPM with a right of first offer to license certain Dana-Faber technologies picked for commercialization, giving it a chance to snap up the output of a research group that has played a role in breakthroughs including PD-1/L1 checkpoint inhibitors before rival VCs get a look in.

Dana-Faber granted MPM the right of first offer as part of a collaboration that is delivering direct, significant financial benefits to its research operation. That was part of the appeal to the alliance.

“If a venture capital alliance comes with a significant amount of philanthropic donations, in this case $26 million, that is obviously an advantage. That’s an additional $26 million for their research,” MPM co-founder and managing director Ansbert Gadicke said.

Qualified investors who donated the $26 million to Dana-Farber’s Innovations Research Fund, which will bankroll early stage research at the institute, gained the chance to invest in the MPM Oncology Innovations Fund. MPM’s fund is a $100 million VC vehicle that will create and support in the region of 15 early stage cancer biotechs.

MPM will invest around half of the fund in companies based on Dana-Faber research, a goal that Gadicke thinks is achievable given the center is “potentially the highest quality cancer institute in the U.S.” and has a track record of spawning successful companies.

Work is now underway to identify Dana-Faber technologies to build biotechs around. Steve Curtis is overseeing the alliance on the MPM side, including by holding regular meetings with Dana-Faber’s tech transfer office, talking to senior scientific staff who oversee the institute’s strategic initiatives and spending time with the investigators themselves.

“I spend about a day a week of my time actually roaming the halls, meeting with investigators,” Curtis said. Curtis brings MPM’s executive partners and entrepreneurs in to apply their experience of company building to the opportunities at Dana-Farber.

The end goal for MPM and Dana-Farber is get medicines to patients. MPM has a strong track record in that regard, having been lead investor in companies that originated 51 drugs that made it all the way to market. The structure of the Dana-Faber deal gives MPM the chance to add to that tally while supporting the sort of basic research that underpinned all its prior successes.

“It’s important to us, philosophically, to not only leverage academia for innovative technologies that we can turn into exciting companies, but to also give back and turn this into a positive cycle,” Gadicke said.