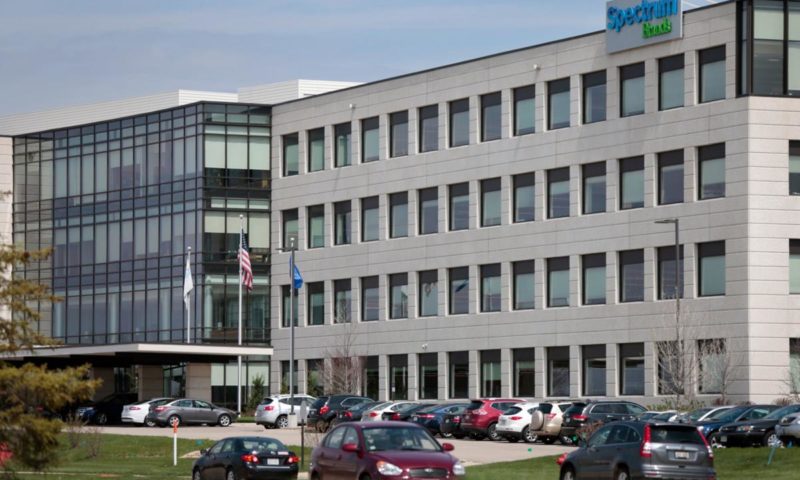 In another management shake-up at Middleton-based Spectrum Brands, two of the company’s top executives are being replaced by a top official of HRG Group, the New York holding company that merged with Spectrum Brands earlier this year.

The changes take effect Oct. 1. Fagre will stay on through the end of December to provide “transition services,” according to documents filed with federal regulators.

This is the second management overhaul in six months, part of a series of major restructuring moves, and results in three top officials of the consumer products company instead of five, two of the three from HRG.

In April, Andreas Rouvé, CEO since April 2015, was abruptly replaced by David Maura, executive chairman. Rouvé had been with Spectrum Brands since 2002 and held positions in the company’s European operations.

Maura had been board chairman; he was named to the new position of executive chairman in 2016.

Selling Rayovac
Spectrum Brands also is making a major change to its array of consumer products. It plans to sell its Rayovac battery unit — whose Madison roots date back to 1906 — to rival Energizer for $2 billion in cash before the end of 2018, and it intends to sell its home appliances unit, including Remington shavers and George Foreman grills but has not yet announced any potential buyer.

Joseph Altobello, equity research analyst with the Raymond James investment firm in New York, said the Rayovac sale is awaiting approval from the European Commission but he has “a high level of confidence” that it will happen.

Selling the appliances business is a bit more complicated, Altobello said because of some weakness in sales. “And now you’ve got the specter of tariffs … Trying to sell a business in that environment becomes a bit more challenging,” he said, in an interview.

Executive compensation
Zargar has signed a three-year contract with Spectrum Brands for a base salary of $400,000 a year, with a possible performance-based bonus of up to $800,000 a year.

Zargar joined the Spectrum Brands board in August 2017. He had held several positions at HRG Group, including general counsel, executive vice president and chief operating officer.

According to documents filed with the U.S. Securities and Exchange Commission, Zargar received a total compensation package of $3.46 million from HRG in its 2017 fiscal year, including a $400,000 base salary and a $3 million retention bonus. He was also scheduled to receive $5 million in payments in 2018, under the retention agreement.

Maura, who received a $7.58 million compensation package from Spectrum Brands in 2017, also got a package valued at $4.6 million from HRG in fiscal 2017 and is scheduled to receive another $1.8 million in November 2018 from an HRG separation package.