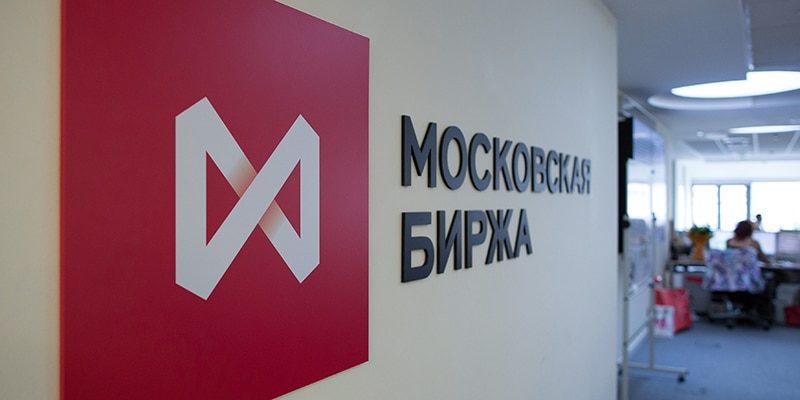 Moscow Exchange (MOEX) released its trading volumes for September of 2018 this Monday. A comparison of the exchange’s report with last year’s results for the same period indicates a year-on-year slump in total trading volumes.

MOEX FX, Equities, Derivatives, and Bonds All See Growth
In most other markets, MOEX saw minor increases in its trading volumes. Looking at the FX market, for instance, we can see that this September MOEX managed to increase its trading volume to RUB 27.1 trillion. That was a 2.6 percent increase on last year’s RUB 26.4 trillion.

Similarly, in MOEX’s derivatives market, trading volumes increased by 4.2 percent to RUB 7.6 trillion this September. In September of last year, the exchange reported a total derivatives trading volume of RUB 7.3 trillion. Interestingly, this growth took place despite the fact that the number of contracts traded decreased from 138.2 million to 121.5 million.

Most impressive – at least in percentage terms – was MOEX’s growth in the equity and bond markets. Traders invested RUB 2.06 trillion on the bond and equities markets in September 2017. According to the report released by MOEX this Tuesday, that number grew by 26.1 percent in September of this year, to RUB 2.6 trillion.