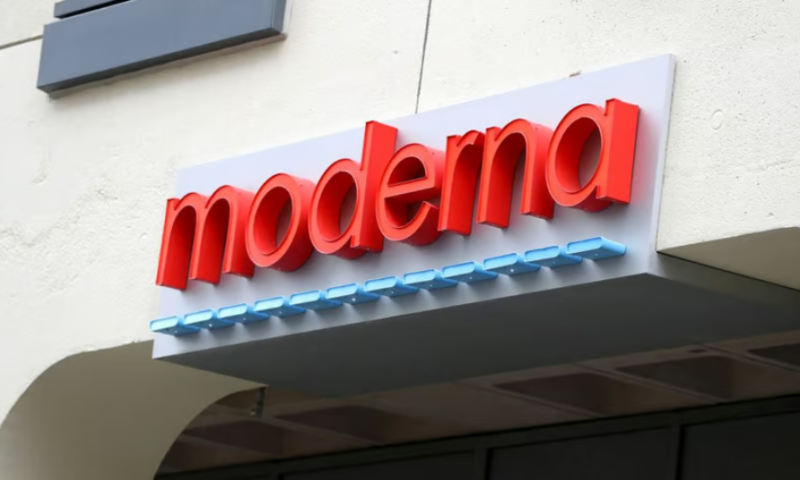 Merck & Co. has shown why it bet $250 million on Moderna’s mRNA cancer immunotherapy. Weeks after Merck opted into the program, the partners have revealed the personalized candidate reduced the risk of recurrence or death by 44% when given to melanoma patients in combination with Keytruda.

The candidate, referred to as mRNA-4157/V940, is a personalized mRNA therapy that is tailored to the neoantigens found in a patient’s tumor. The approach is a twist on the cancer vaccines that flamed out in the 2010s. By analyzing a patient’s tumor, identifying mRNA that can trigger an immune response and encasing the molecules in lipid nanoparticles, companies hope to drive improved outcomes.

Merck and Moderna have delivered clinical evidence that the approach works. Investigators enrolled 157 people with stage 3 or 4 melanoma in the open-label phase 2b trial to receive either mRNA-4157 and Keytruda or the checkpoint inhibitor alone after complete surgical resection.

Adding mRNA-4157 reduced the risk of recurrence or death by 44% compared to Keytruda alone. The finding, which the partners hailed as the first demonstration of efficacy for a mRNA cancer treatment in a randomized clinical trial, lay the groundwork for a move into phase 3 and expansion into other cancers.

Merck and Moderna plan to discuss the data with regulators with a view to starting a phase 3 melanoma trial next year and to “rapidly expand to additional tumor types.” Repeating the success in phase 3 would open up one market for the partners, but the indication expansion will need to succeed to unlock the full value of mRNA-4157. That could prove to be challenging.

Melanoma is a particularly immune-responsive tumor, as shown by evidence that the tumors can regress spontaneously and the disease’s status as the initial proving ground for cancer immunotherapies going back to the very start of the field. As Merck and Moderna move into other indications, they may see the impact of mRNA-4157 diminish.

Even so, the melanoma data offer encouragement for the Merck-Moderna partnership as well as for rivals that are developing similar therapies. Roche’s Genentech bought a rider in the race through a deal with BioNTech and, while the response rate in phase 1b landed in the single digits, it’s working toward midphase Keytruda combination data in melanoma.

Shares in Moderna rose 8% to $178 in premarket trading Tuesday morning.

Regeneron touts a new benchmark in lymphoma, but adverse events keep the story on safety

Dow flat despite losses for shares of 3M, Merck